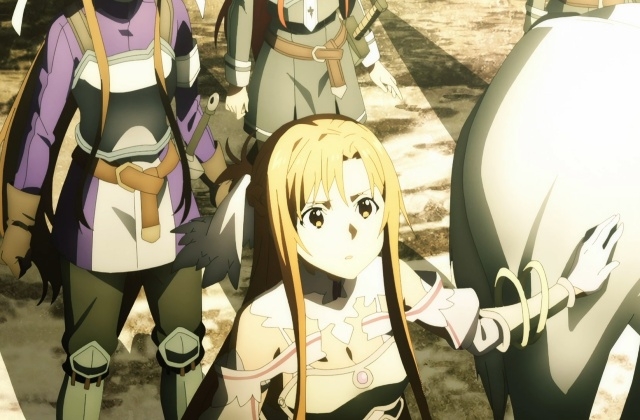 This anime has already reached the end as the upcoming part 2 of “Sword Art Online: Alicization - War of Underworld” will mark the end of the season. Apparently, the current installment has been divided into two parts for the conclusion of this Japanese animation.

Originally, the second part of “Sword Art Online: Alicization - War of Underworld” should have premiered in the last week of April, but it was canceled. As per the Anime News Network, episode 13 was not released as scheduled because of the situation in the world where every nation is dealing with the coronavirus outbreak.

The anime’s origin, which is Japan, was also affected by the COVID-19 pandemic; thus, the delay of the show is understandable. Then again, this has prolonged the waiting time for “Sword Art Online: Alicization - War of Underworld” episode 13, which is on its nearly six months of hiatus already.

The part two of “Sword Art Online: Alicization - War of Underworld” episode 13 will be featuring a story titled “The Great War of the Underworld” and as posted on iMDb, the official synopsis of this premiere episode reads: “The ice sniper from Gun Gale Online, Sinon, successfully log-on into Underworld using a super account Solus, the goddess of the sun.”

Additionally, “The log-in was done to help Asuna and Kirito inside the Underworld against tons of Crimson Army and The Dark Knight.”

Kirito is also coming back to help save the underworld and Alice, who was taken by Vecta. The villain took her because he needed the princess of light’s powers and magic. His comeback will be a big development in the story since he has not been appearing for a long time.

This means that his powers have been kept locked the whole time, even if the underworld has been struggling to survive from the attacks of the enemies. Fortunately, Alice and the others are powerful enough to defend in the previous battles.

Airdate - When will it return?

It was announced on the anime’s official social media page that “Sword Art Online: Alicization - War of Underworld” episode 13 is coming in July. However, they have not posted the exact date yet.