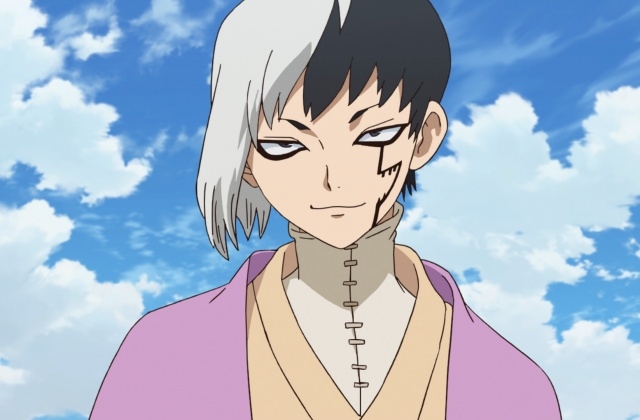 Fans are eagerly waiting for “Dr. Stone” season 2 since its release date has been delayed. It was initially scheduled for April release, but this was postponed and probably due to the COVID-19 pandemic.

The anime has been renewed as soon as the first season concluded in December 2019. The announcement was made through a video teaser that was uploaded on YouTube, just three days before Christmas.

It was indeed good news for the fans and could even be an early gift for the holidays at that time. The early renewal proved that the show is successful and telling sign that a second season of “Dr. Stone” should be produced as a follow-up.

In any case, the next installment of “Dr. Stone” will feature the “Stone Wars” arc taken from Boichi and Richiro Inagaki’s manga series. This arc is expected to show Senku and the Kingdom of Science going against Tsukasa and his empire.

It was revealed through leaked information that this animation is coming with new character designs. Based on the image that was posted by @DBSHypeX on Twitter, Senku and his friends will wear new outfits complete with scientific equipment that will give them an advantage over their enemies when the war breaks out.

Senku, his friends, and probably some of the villagers will show off their new looks as they face their enemies in “Dr. Stone” season 2’s “Stone Wars” arc.

Other things to expect in the new season

Based on the preview trailer for the upcoming season, Senku, Chrome, and Gen will make a pact to stay and fight together until the end. This will not only deepen their friendship, but the power of three can go a long way in their goal to protect their group and ultimately solve the mystery of the petrification that happened thousands of years ago.

Also, new villains are probably coming since Tsukasa may even have allies to defeat the Senku and the Science kingdom. Meanwhile, the anticipated “Dr. Stone” season 2 may be coming this July as shared by Game Revolution. Then again, it should be noted that the anime’s publisher has not mentioned any official premiere date yet.