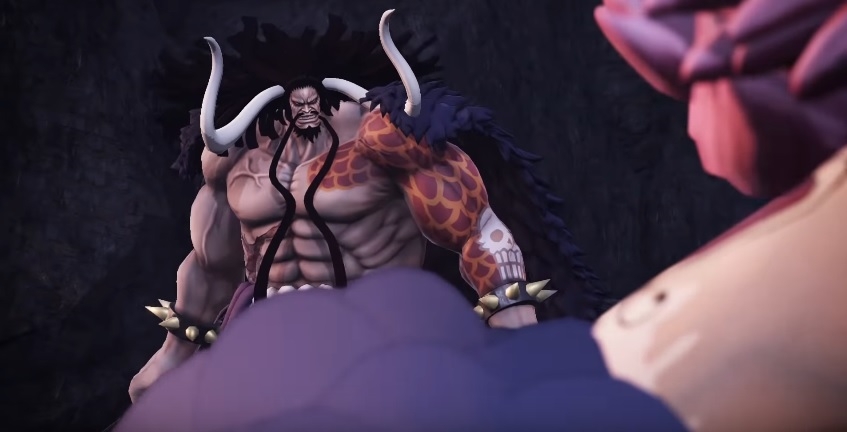 Fans who have kept up with the Wano story arc have known how the flashbacks to Oden’s life will end – with his public execution. There is no denying, however, that the journey through the stories of the past was an enjoyable one and important in understanding the challenges that Luffy and his allies face in the present timeline. Events from chapter 969 appear to foreshadow “One Piece” chapter 970 as another major installment where an explosive battle against Kaido begins but would ultimately end to the death of Oden.

Oden explicitly mentioned in the final panels of chapter 969 that he is now going after Kaido. While Orochi sits as the shogun of Wano, it has been very obvious that the one to be feared is Kaido since he technically holds the firepower. With that, “One Piece” chapter 970 is hoped to feature another explosive battle with Oden declaring war against Kaido and Orochi.

Oden was killed at Orochi and Kaido’s orders, but the leader of the Kozuki clan did not go down without a fight. Oden is known to be the only character that managed to wound Kaido, and that means a huge deal. It should also be one specific part of the battle that fans would be looking out for in “One Piece” chapter 970.

Unfortunately, there is no way that the battle in “One Piece” chapter 970 will end well for Oden. Since impunity now reigns in Wano under Orochi’s leadership, the mere decision to fight Kaido may have been enough reason that Orochi used to justify Oden’s execution.

What happened after Oden returned to Wano was nothing like any of the previous fan theories. Many thought he would immediately set ways to dethrone Orochi, but he turned out to be a “fool of a lord,” as chapter 969’s title indicates. However, Oden and the Nine Red Scabbards are going to battle in “One Piece” chapter 970 – just as what readers and the people of Wano have expected since Oden returned from his adventures as a pirate.

‘One Piece’ chapter 970 release date: What to expect

The other good news is that there will not be another hiatus before “One Piece” chapter 970’s release. Its official digital copy will be out on Sunday, Feb. 2, and can be accessed for free on the official websites and mobile apps operated by Manga Plus and Viz Media.