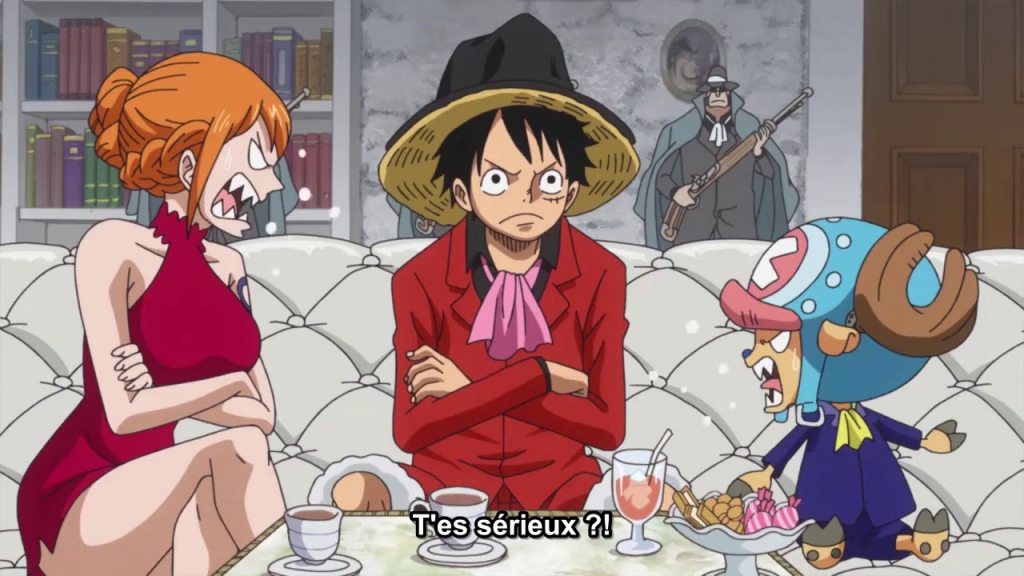 One of the hottest topics of discussions regarding the impending release of “One Piece” Chapter 928 is the matter of Orochi and whether or not he is actually strong. His silhouette suggests that he is a dragon just like Kaido, so there have been some assertions that he might actually be strong. However, there are also hints that this might not be the case at all and he is actually weak despite his dragon nature.

There are several events that are expected to take place in “One Piece” Chapter 928 that might involve a banquet, an assassination attempt, a prison break, and the reveal of new characters. However, one of the most highly anticipated of these possible eventualities is the appearance of Orochi. As the current Shogun of Wano, it was only natural that fans wanted to see how he actually looks.

When it was teased that he might be a multi-headed dragon, a lot of readers were excited. After all, everyone was absolutely blown away when they saw Kaido in his dragon form. It isn’t every day that mythical beasts appear in “One Piece” and it would seem that two of them are in the same arc. Unfortunately, there is a chance that “One Piece” Chapter 928 might not scratch this itch in the way that many think.

Basically, Orochi is thought of by some as a figurehead who was simply installed as the head of the government to represent Kaido’s authority. In fact, there have been story hints that point to the possibility of Orochi not even being that strong. At worst, he might turn out to be a coward in “One Piece” Chapter 928 and this would be quite disappointing to a lot of fans.

Whether he is or he isn’t will be revealed when “One Piece” Chapter 928 comes out. Since it is December, the release date would be on Dec. 24.