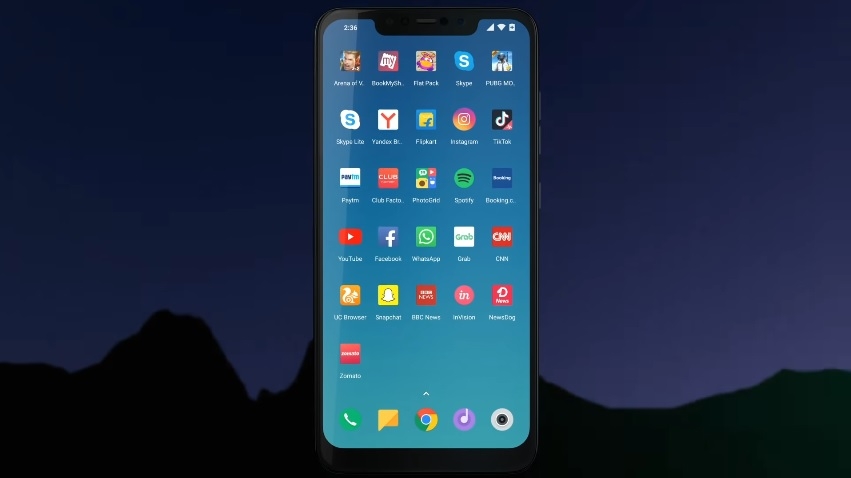 For more than a year since the Poco F1 was released, the tech brand kept its silence about its plans, including devices that would follow the success of its first offering. The scarcity in new information was finally over in the past week as Poco announced its independence from Xiaomi along with hinting at the release of a new device soon.

Poco is now an independent brand, but still tied to Xiaomi in several ways

Poco has been known as a Xiaomi sub-brand, but that description is no longer accurate as of last week. The news was confirmed by both Xiaomi’s global vice president Manu Kumar Jain and Poco India general manager C Manmohan.

Excited to share: #POCO will now be an independent brand!

What started as a sub-brand within Xiaomi, has grown into its own identity. POCO F1 was an incredibly popular phone. We feel the time is right to let POCO operate on its own.

Join me in wishing @IndiaPOCO all the best.

Manmohan told Gadgets 360 that Poco will have its own teams for product development, sales, and marketing but would make use of Xiaomi’s resources in the form of rendered services. While total independence is Poco’s ultimate goal, it would initially share an office with Xiaomi as well as other facilities.

#POCOIsHere and it'll give chills to others. IYKWWM ????
Season 2 is live now! Brace yourself for the impact. pic.twitter.com/wJPWgDgwCn

Poco will independently sell its next device, widely dubbed as the Poco F2, but the brand will also need Xiaomi for several aspects of releasing new smartphones like user data storage and after-sales support. But as many fans would agree, the most important part of these recent announcements is the confirmation that Poco will release a new device this year.

Qualcomm Snapdragon 800 series processors were once limited to premium smartphones with intimidating price tags. But Poco F1 was one of the rare smartphones that broke that barrier in 2018 after releasing with Snapdragon 845 and a standard 6GB RAM in India for 20,999 rupees or around $300 only.

Poco has yet to reveal concrete details about its next device. Manmohan reportedly confirmed that the first smartphone they will release would serve as a successor of the Poco F1, but it is unknown if it will be officially called the Poco F2. What fans can expect is that the upcoming device is still planned to sport a hefty RAM capacity with a high-end SoC at an affordable price and could be released within the first quarter of 2020.