Nintendo Direct September 2021: Exact start times, where to watch, and games to expect 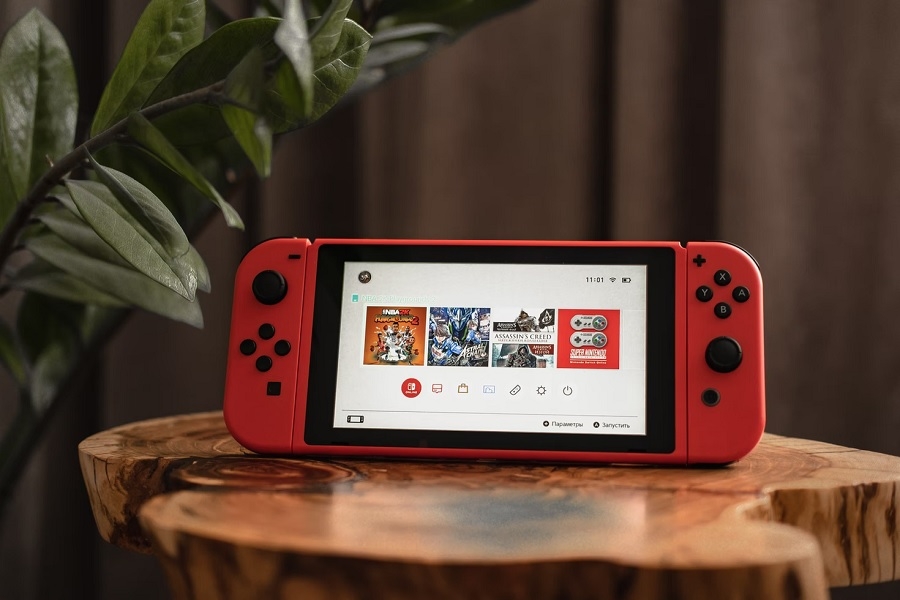 Nintendo surprised fans this week with the announcement of the next Nintendo Direct showcase. While the video game company has announced when and where fans can watch the presentation, gamers are still left guessing what games could be included in the program.

Nintendo Direct: When and where to watch

Like the previous Nintendo Direct shows, fans around the world can watch it at the same time online. The event this week will happen on Thursday, Sept. 23, at 3 p.m. PT / 6 p.m. ET.

The September 2021 Nintendo Direct will be broadcast through a YouTube live stream. Nintendo said the event would run for “roughly 40 minutes,” and it will focus on upcoming Nintendo Switch games slated to launch this winter.

There are several Nintendo Switch games confirmed to launch in the remaining months of 2021. And they are some of the titles likely included in Thursday’s showcase. Among these games, one of the most anticipated is “Metroid Dread,” co-developed by Nintendo EPD and MercurySteam and will be released on Oct. 8. “Mario Party Superstars” is launching on Oct. 29. It will not be surprising if Nintendo uses the next Nintendo Direct to promote the title further.

“Pokémon Brilliant Diamond” and “Pokémon Shining Pearl” are also arriving on Nov. 19. These are remakes of the 2006 “Pokémon Diamond and Pearl,” which originally launched on Nintendo DS, making it one of the major “Pokémon” titles releasing this year.

However, Nintendo may also have a few surprises planned for Thursday. Since the announcement of the next Nintendo Direct, fans have speculated on some games that could also be included in the presentation. And many are hoping that “Super Smash Bros. Ultimate” would also be part of the show.

Fans have been waiting for the update on the final “Super Smash Bros. Ultimate” DLC. It has been confirmed that there is one more playable character to join the crossover fighting game as part of its Fighter Pass Vol. 2.

There are rumors that the next and final fighter could be coming from a third-party IP, which only increases the hype for “Super Smash Bros. Ultimate.” So while several new games are launching in the coming months, it is not shocking that a DLC immediately became one of the most anticipated announcements shortly after the September 2021 Nintendo Direct was announced.