Nike, Roblox create the ‘NIKELAND’ virtual world as shoemaker jumps into the metaverse 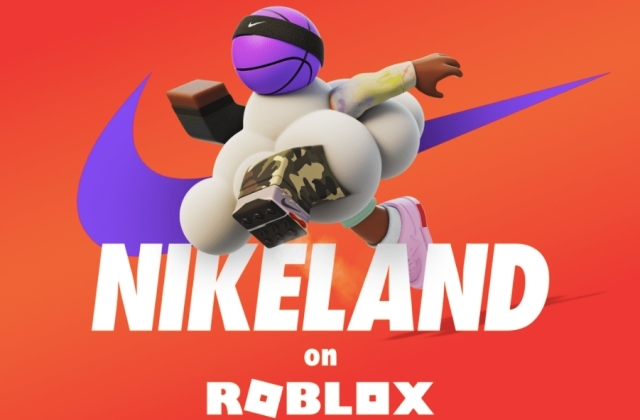 Nike joins forces with Roblox as it enters the metaverse world. The companies work together to create the “NIKELAND,” This is the virtual world of the footwear manufacturing company set on the online game platform’s creation system.

Nike just jumped into the metaverse, and it was made possible through a partnership deal with Roblox. The team-up was revealed by the sneaker and apparel maker on Thursday, Nov. 18.

As per CNBC, the new NIKELAND virtual world will feature familiar places and scenarios, including some of the Nike buildings, arenas where players will compete in different games, and open fields. Some of the mini-games that could be played are dodgeball, tag, and the floor is lava. Overall, the virtual world has been created based on Nike’s existing real-life company headquarters.

It was reported that Nike also has plans to integrate in-play moments that mimic well-known international sporting events later. For instance, the World Cup soccer event or the Super Bowl’s flag football hame. Apparently, the Beaverton, Oregon-based company will continue to update its virtual world on Roblox and it will eventually include athletes and feature product integration.

Registration in NIKELAND is free, at least for now and it will allow users to enter a virtual showroom where they can dress up their avatar in Nike clothing pieces and accessories. Users can also check the latest product offerings of the brand.

Welcome to NIKELAND on @roblox, where sport has no rules.

The products in the digital showroom are virtual versions of real-life Nike items. The NIKELAND on Roblox could also be used as a platform to promote future releases. What’s more, players and even kids may co-create Nike items on the platform.

The NIKELAND has been described as a new place on Roblox where Nike fans can interact, connect, create, compete and share experiences. As the metaverse is expanding, many firms including Nike see its value as a platform to connect with the new generation of athletes and customers and get everyone to fall in love with everything that the brand has to offer.

The virtual world will offer fun to users and for the company, this can give it a big opportunity to turn the virtual activities into real-world sales. “If they know a bunch of kids are wearing it on Nikeland, then they will then come out with it in the physical world,” Sam Poser, an analyst at Williams Trading, said.