Nicole Kidman reportedly crippled by her injury; Keith Urban’s wife’s career is over! 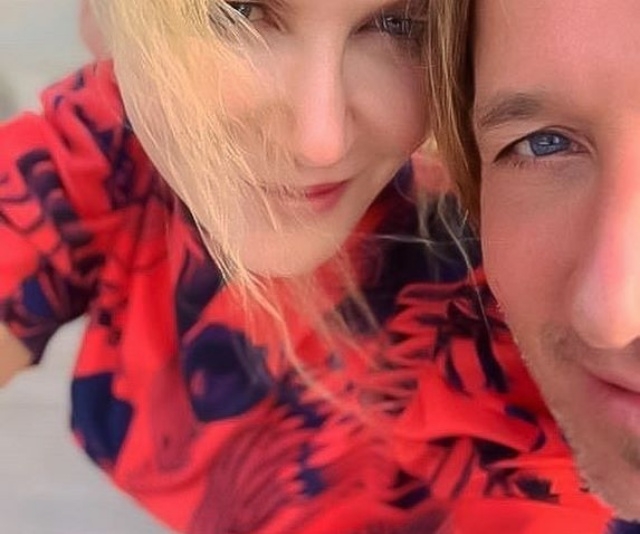 Nicole Kidman was reported to have been involved in a freak accident in Nashville. It was said that the incident took place two months ago, but the actress and her husband Keith Urban have kept it a secret.

The injury shattered Kidman’s ankle, and because it was so severe, it could be the end of her career. Even their friends are said to be very concerned because they fear that the effect on the actress would hurt her so much.

In an article that was published on the National Enquirer, a source shared that friends and family are very worried because Nicole Kidman’s ankle injury will not let her go back to the career she loves. She injured herself while running, and it has been two months already, and yet, she has not fully healed yet.

“It was a pretty awful break,” the tipster supposedly told the tabloid. “Both Keith and Nicole are doing everything they can ensure it heals properly and give her a chance to be a leading lady again.”

The source added that Nicole Kidman and Keith Urban were terrified at how much damage the injury may have caused. “They didn’t want anyone to know until it has been treated properly by a top orthopedist,” the insider added.

Based on the report, it was Urban who personally looked for the best doctor who can treat his wife. However, some people eventually found out about the injury when fans supposedly saw Keith supporting Nicole at a drive-in in Tennessee last month. This allegedly raised concern for the wellness of the actress.

To illustrate how severe her injuries are, the magazine also claimed to have asked a doctor’s professional assessment on Nicole Kidman’s injury. The doctor said that although ankle injuries are common, Nicole would have a long-term problem if her case was a hairline fracture.

These days, Keith Urban is said to be treating Nicole Kidman like a “precious china doll” because they know that her acting career is in jeopardy.

After checking out the facts, Gossip Cop concluded that this report is totally false. Although it is true that Nicole Kidman was injured, it was not so severe that will end her career. Urban also said in one interview that his wife is recovering well and has always been in good spirits; thus, this article is clearly a sham.