Neymar’s transfer to Real Madrid still up in the air; Barcelona still in the picture but chances are low 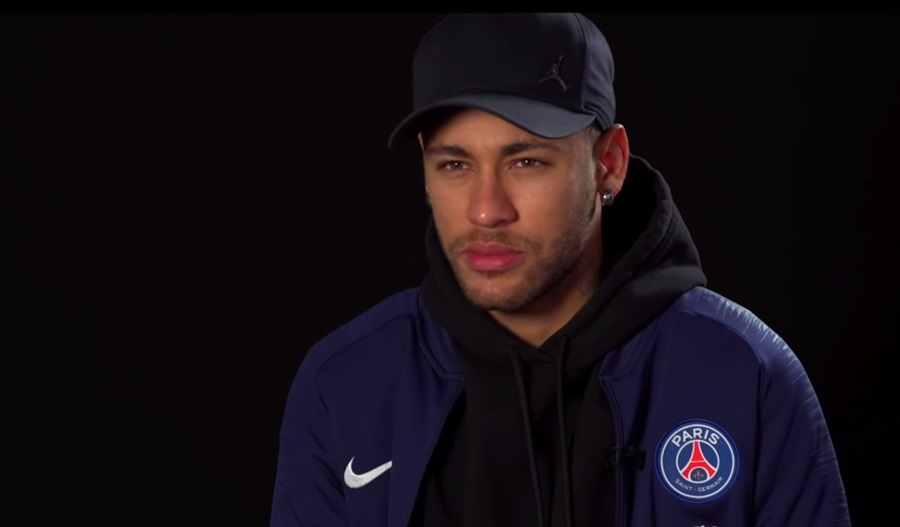 Neymar’s transfer away from PSG has been the subject of heavy speculations in the past few months, and it appears that a deal has been offered for the Brazilian superstar. Reports are coming in that Real Madrid has offered £110 million-plus Luka Modric to pry Neymar out the hands of PSG.

PSG sporting director Leonardo previously said that they'd only be selling Neymar if a team dangles an enticing offer. Would this be enough to entice PSG to relinquish one of the league’s best players? That’s still up in the air for now.

Meanwhile, Manchester United has apparently turned down PSG’s offer of loaning Neymar to them for a 12-month £18million fee. It was an easy call for the Devils since they would’ve paid a lot for such a deal.

Juventus, on the other hand, is still interested as their situation with Romelu Lukaku remains muddy as of this writing. But Neymar would apparently turn the offer down as he’s not interested in moving to Turin, Express reported.

As for Barcelona, they, too, are looking to add Neymar into their roster but is only looking for a loan deal with PSG. Buying Neymar would have Barcelona pay an arm and a leg to PSG as the club is asking for a cash-plus-deal negotiation that can potentially have Philippe Coutinho packing his bags.

All these talks about Neymar’s transfer stem from the 27-year-old’s previous statement that he wants to leave PSG and return to Barcelona. He referred to the club as his “home” and said he never should’ve left it in the first place.

But PSG and Barcelona appear to have a bit of animosity towards one another, which lessens the chances of Neymar returning to his previous club. Thus, Real Madrid seems to be the frontrunner in acquiring the superstar. It’s unclear, however, what PSG’s opinion about Real Madrid’s offer.

“Neymar can leave PSG if there is an offer that suits everyone. But to date, we do not know if anyone wants to buy it or at what price,” Leonardo previously said. As for Barcelona, they still have until Sept. 2 to make a decision. But with Real Madrid’s offer on the table, the club will need to make up their mind since PSG might pull the trigger and send Neymar packing for Santiago Bernabéu Stadium.