Harry Maguire completes transfer to Man Utd; Is he worth the £80m? 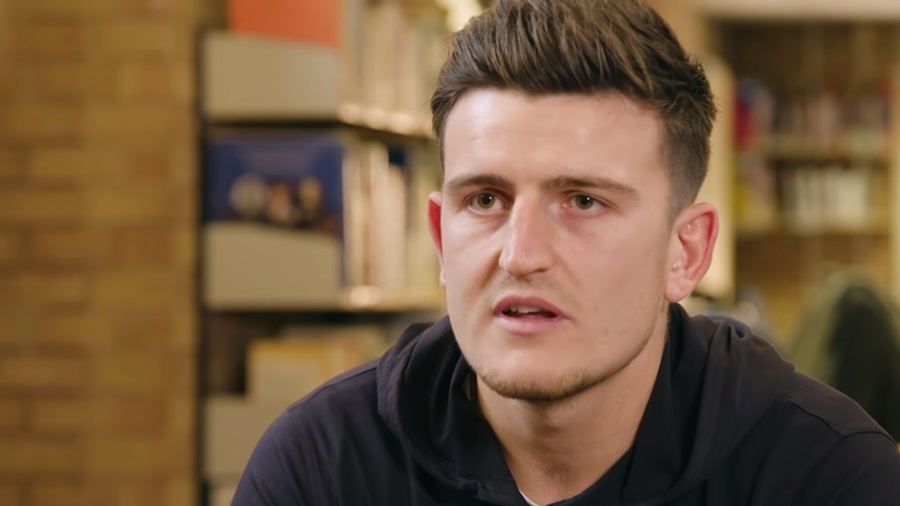 Photo via Screenshot of Goalhanger/Youtube

The transfer of Harry Maguire with Manchester United is now complete. It took the team £80m to acquire the 26-year-old, marking him as the world’s priciest defender and snatching the title from Virgil van Dijk.

The Devils acquiring Harry Maguire stems from the management wanting to have a leader that will spearhead the team to victory. Or at least, groom him to be one.

Harry Maguire, by what the data on him suggests, is on his way to fulfill such a role. He’s fast, strong, an expert in carrying the ball, and has a penchant for working on the left side of two central defenders – a preference that is rare on the team. In fact, only Marcos Rojo operates similarly.

Harry Maguire and the expectations surrounding the center-back

There’s also the fact that his domestic and international experience is quite extensive, Metro reported. Having said all of this is Harry Maguire really worth the £80m?

United appears to think so. And their decision seems to be a reflection of what Liverpool did with Dijk when they signed him for £75m last year. Since then, Dijk has adjusted well to the team, so much so that his acquisition fee can no longer be disputed as having been worth it. Harry Maguire could do that in his tenure with the Devils. Could.

Harry Maguire is optimistic about his addition to United’s roster

Just because Liverpool got it right with Dijk doesn’t mean the formula would work with United. After all, there were high expectations when Victor Lindelöf and Eric Bailly – more so for the former – joined the team and has struggled under the grueling hands of Ole Gunnar Solskjær. But Harry Maguire himself seems optimistic to be part of the Devils.

“From my conversations with the manager, I am excited about the vision and plans he has for the team…I am now looking forward to meeting my new team-mates and getting the season started,” Harry Maguire said.

As for the rumors surrounding Bruno Fernandes and his transfer to Old Trafford, it appears that United isn’t gunning for him after all. They’ve already prioritized Harry Maguire and has been mum about their desire to pick up Fernandes. Thus, the narrative has now favored the Spurs as the favorite to land the 24-year-old midfielder, a development that is a source of frustration for some of the United fans, Mirror reported.