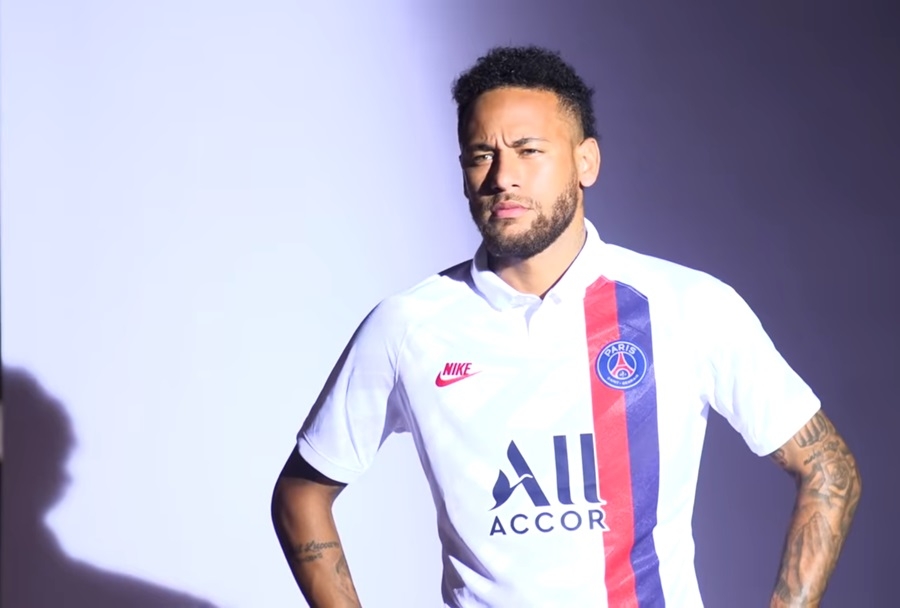 Last week, Lionel Messi said that Neymar is one of the best players in the world. A lot of people would’ve taken issue with that statement if not for the 27-year-old recently proving that he’s indeed as good as they say.

Neymar silenced all the doubters last Saturday when he scored a brilliant overhead kick when PSG went up against Strasbourg. The superstar was rather off in the first half but thanks to his persistence, he was rewarded with a moment of magic that finally broke the deadlock between both clubs.

Neymar could’ve even got a double two minutes after scoring the acrobatic goal but the second one was ruled as an off-side. But it didn’t matter as PSG ultimately walked away with the win in the end.

Neymar’s professionalism shines even amidst pressure

The match highlighted Neymar’s professionalism as he managed to zone out the crowd who have been booing him from the stands. One group even had a banner up saying they don’t want “any whores in Paris,” The Guardian reported.

Neymar’s professionalism carried over to the post-match and conducted himself well to the press, giving fair statements and just being honest. Indeed, Paris Saint-Germain sporting director Leonardo was even impressed with how Neymar behaved throughout the whole thing, Marca reported.

Neymar said he doesn’t need the support of fans

For his part, Neymar said that he doesn’t need the fans supporting him or shouting his name. What he wants is for them to support the club as the team is above any individual player. Despite PSG winning and Neymar helping the club achieve the victory, however, Leonardo said that not everything had been ironed out.

“We can't say that everything is fixed after the things that have happened, but he played a very good game and was a great professional. [Neymar] is not a bad boy, having him with us makes us stronger,” Leonardo said.

The next challenge for PSG is Real Madrid, with the match slated to take place on Sept. 19, Wednesday. Neymar will not be playing this time due to a three-game ban last season. What’s more, Kylian Mbappe and Edinson Cavani are also out due to their respective injuries.

It would be interesting to see how PSG performs without its heavy hitters. If the team losses, this could provide more hype for Neymar as some fans may accept that, whether they like it or not, the Brazilian remains one of the clubs most effective weapons in their arsenal.