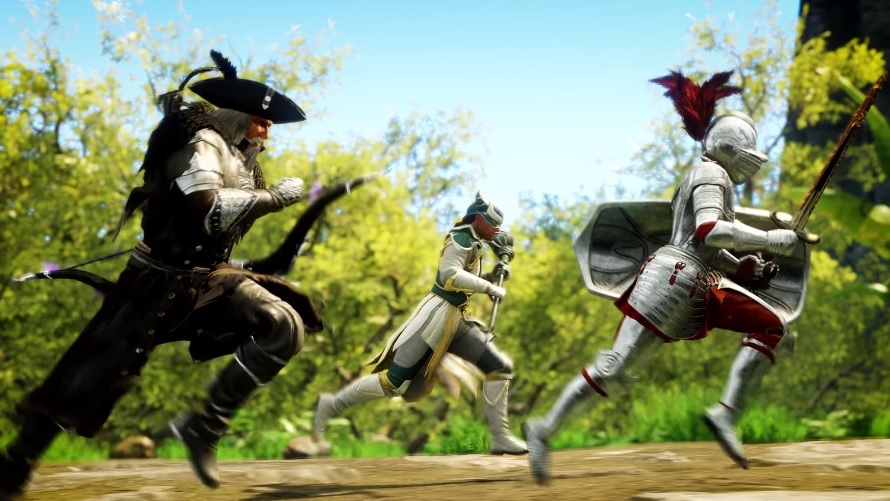 Amazon Games’ upcoming MMORPG was well-received during its closed beta that ran for weeks. However, what came after that success was not something fans could have anticipated. For the fourth time, “New World” has been delayed; it is no longer slated to launch this month.

In an announcement on the game’s official Twitter page, Amazon thanked fans for their support of the game’s closed beta. However, after gathering feedback from testers, the developer has decided to take a few more weeks to polish the game, ultimately abandoning its supposed launch on Aug. 31.

“Along the way, you’ve also given us a ton of feedback that we’ll use to make ‘New World’ even better,” Amazon wrote. Even though the game was well-received during its two-week closed beta, players still encountered a number of bugs, but it was expected for a game that is technically still in production.

A message from the New World team. pic.twitter.com/oAZdK7dxTn

In the same post, Amazon revealed that players who joined the “New World” closed beta have collectively played more than 25 million hours in just two weeks. That number is not surprising, though, considering that the game’s concurrent players on Steam reached more than 200,000 at one point.

It can be recalled that one of the biggest issues that emerged during the closed beta was that the game reportedly caused certain high-end GPUs to brick. But the “New World” developer later addressed the issue, saying the closed beta build is safe to play, along with a patch that allowed players to limit the game’s target FPS.

The release date delay announcement, however, did not specify if this is one of the issues Amazon will address before the game’s launch. “We’re going to take a few extra weeks to smash bugs, improve stability, and polish the game,” Amazon added.

Amazon maintained that it was also tough on their part to delay the game for the fourth time but added that it was done “in pursuit of quality.” “New World” was first slated to launch in May 2020, but that was later changed to Aug. 25 last year. Amazon then changed it to sometime in spring 2021 before ultimately announcing an Aug. 31 release date. Now, in what is hopefully the final adjustment, “New World” is scheduled to launch on Tuesday, Sept. 28.