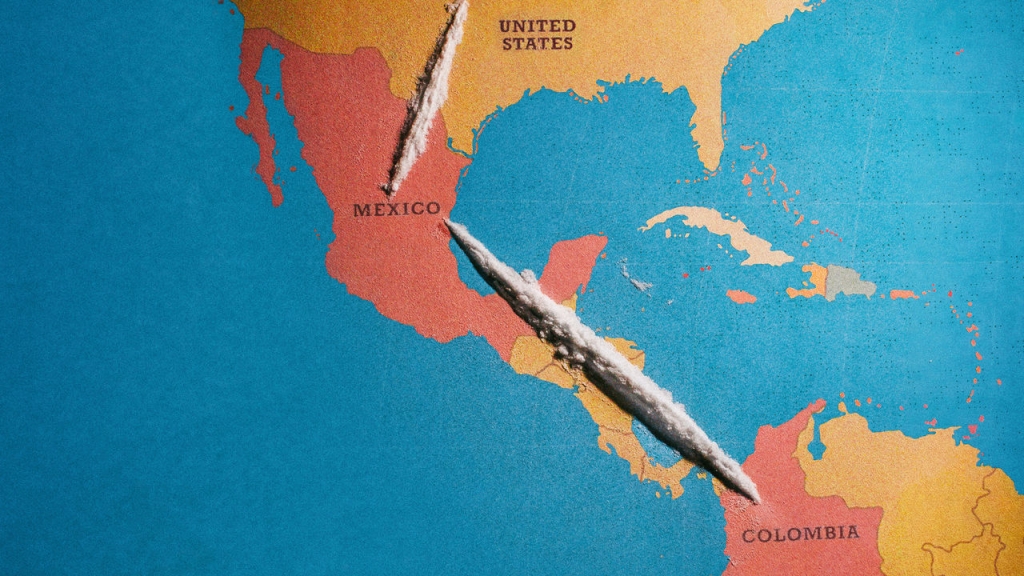 “Narcos” season 4, or officially “Narcos: Mexico,” finally got its official air date, which is in November. It may be the start of a new tale but the latest trailer shows there will not be a shortage of drugs, violence, and tales of a drug empire in this new series.

Actors Michael Peña and Diego Luna debut in their “Narcos” season 4 characters DEA Agent Kiki Camarena and Miguel Ángel Félix Gallardo (a.k.a. El Padrino), respectively, in the latest “Narcos” season 4 trailer. Like the first three seasons of the Netflix series, these characters are based on real-life personalities.

“Narcos” season 4 will not start easy for Agent Camarena as the trailer immediately opens with him being captured and tortured on Miguel’s orders. The video teaser then shows fans a glimpse of how Gallardo’s empire begins, which is much like Pablo Escobar’s beginnings in season 1.

At the end of the trailer, a younger and hopeful Miguel is looking over a vast field of narcotic plants and then declaring he will build an empire. In real-life events, Gallardo is much like Escobar as well. He consolidated the top drug traffickers in Mexico, which led to the foundation of the Guadalajara Cartel in the 1980s. Based on the snippets shown in the trailer, “Narcos” season 4 will also follow Gallardo’s efforts in unifying the most wanted men in Mexico.

Peña’s abduction scene shown in the “Narcos” season 4 trailer also corresponds to what happened to the real Agent Camarena. In 1984, the real Camarena contributed valuable intel that led to the raid and destruction of a 1,000-hectare marijuana field with an estimated street value of $8 million at the time. Camarena was later identified as the source of information. He was abducted by Gallardo’s paid cops in 1985. Almost a month after he was abducted, his remains were found and showed signs that he was drugged and tortured before brutally killed by his captors.

Netflix pegs “Narcos: Mexico” as a series distinct from the first three seasons focused on the Colombian drug cartels. But many fans are still familiar with it as “Narcos” season 4, and it will be airing on Nov. 16.