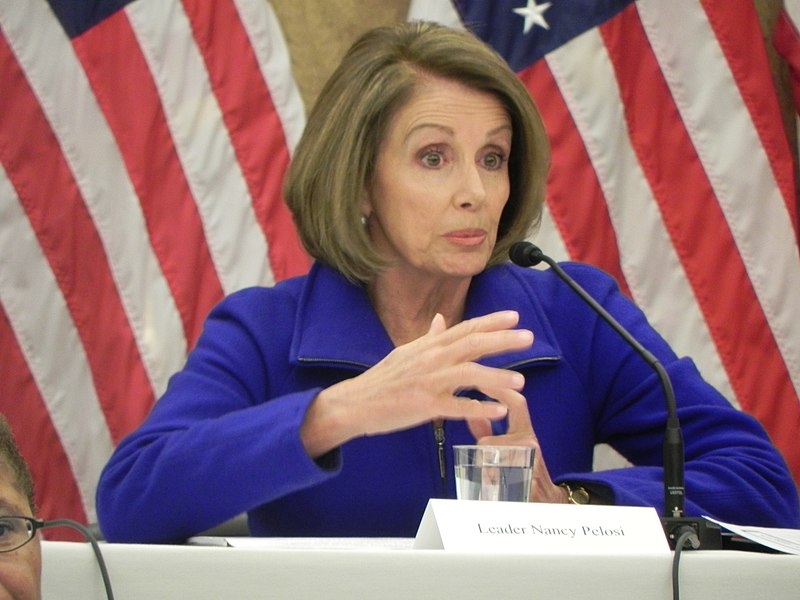 The only other election result that is currently being contested is one House seat for Iowa as of late, with pressure on House Speaker Nancy Pelosi and other Congressional Democrats. The Iowa Secretary of State has now urged Pelosi not to change the election results of its 2nd district.

Iowa Secretary of State Paul Pate penned a letter to Pelosi urging the House Speaker not to let Congress intervene in the state’s election results in its 2nd District. This comes as Iowa Democrat Rita Hart lost to Republican Mariannette Miller-Meeks by only six votes.

Miller-Meeks’s victory was certified after many recounts, and she was sworn in. Hart is filing to contest the election results, and the House Administration Committee has placed her challenge under review.

House Republicans, many of them ironically voting to object to Joe Biden’s election victory, are also calling for Pelosi not to push through with Congress’ possible intervention.

It should be noted that both the House Administration Committee and the House overall are controlled by the Democratic Party.

Due to the Federal Contested Elections Act of 1969, the US House Committee has the authority to gather the facts and testimonies on a contested race. Both Hart and Miller-Meeks have laid out their arguments before the committee. Once the process is finished, the entire House will take a vote on whether or not to reseat.

However, despite the House having a Democratic majority, it is not guaranteed that most of the votes will be in favor of Hart. Many Democrats have also expressed concerns on the possibility of overturning an election following Donald Trump’s attempt to do the same.

In other related news, the House Speaker has nominated DC National Guard commander William J. Walker to become the new House Sergeant-at-Arms. If Walker is confirmed by the House, he will become the first Black American to take on the role that will maintain order in the lower chamber.

Walker’s nomination also follows the resignation of Paul Irving, who was asked to step down by Pelosi following the riots at the Capitol last January 6. Paul Blodgett is currently serving as the Acting House Sergeant at Arms.