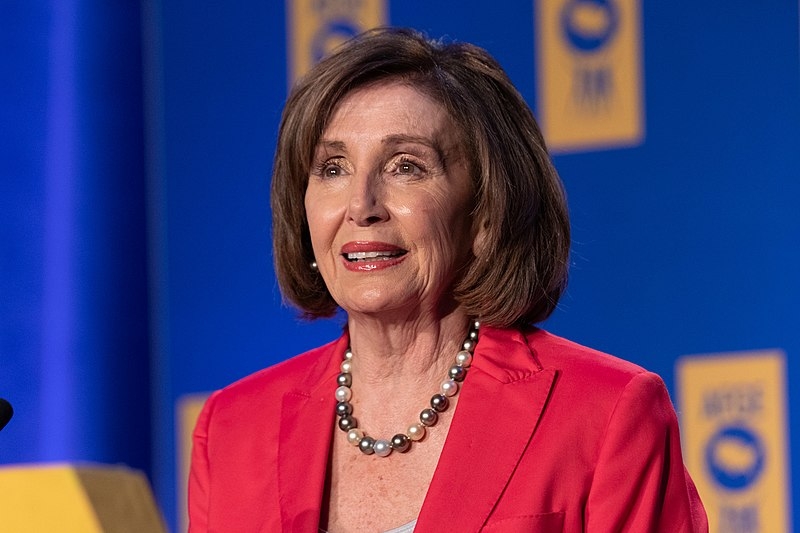 Last week, Democratic lawmakers scrambled to make a last-minute effort to extend the eviction ban as many Americans face the risk of going homeless in the midst of a pandemic. House Speaker Nancy Pelosi praised US President Joe Biden for ordering an extension of the eviction moratorium.

Pelosi thanked Biden for directing the Centers for Disease Control to order an extension of the eviction moratorium, days after the previous ban expired. Progressive Democratic Rep. Cori Bush also called attention to the ban by camping outside the Capitol along with other members of the “Squad” to call for an extension. Pelosi was among the leadership that called on Biden to extend the moratorium, noting that he may use his executive powers to do so.

However, at the time, the White House seemed hesitant to make use of the approach, saying that Biden did not have the authority and that it was up to Congress to make a move. The reluctance comes from a ruling made by the Supreme Court that Congress should be the one to approve the order of a future rent freeze extension. Following the order given to the CDC, Biden said that he cannot guarantee that the Supreme Court will not find the extension unconstitutional but added that he would have given renters more time.

“I commend the President for his courageous action and his informed action on extending the eviction moratorium for a time so that the funds can come through and renters can be saved, and landlords can be paid,” said Pelosi. “Could you just imagine, families on the streets, baby cribs, personal belongings on the street.”

Recently, GOP Congressman Ralph Norman, who is filing a lawsuit against Pelosi for getting fined over a violation of the House’s mask mandate, tested positive for COVID-19. The South Carolina Congressman tweeted that he is only experiencing mild symptoms, noting that he is fully vaccinated.

Norman joined Reps. Marjorie Taylor Greene and Thomas Massie in filing the lawsuit against Pelosi, claiming that the $500 fines they received for flouting the mask rules were unconstitutional. All three representatives argue that the mandate violates the 27th Amendment that states that the salaries of House members are determined by their own vote.