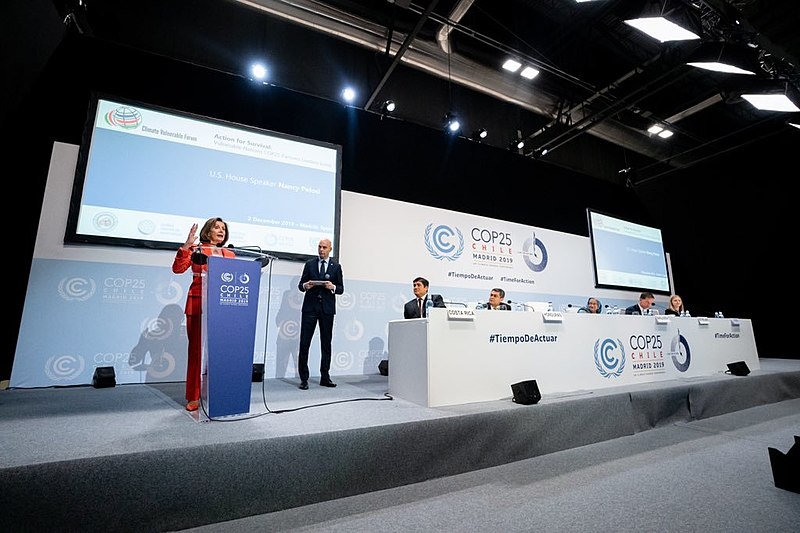 There is increasing pressure among many to push through with the January 6 commission that House Speaker Nancy Pelosi has proposed. However, Pelosi blasted Republicans for failure of bipartisan support of the commission.

Speaking to reporters Tuesday, Pelosi criticized the House Republicans following House Minority Leader Kevin McCarthy’s opposition towards creating a bipartisan commission to investigate the events of January 6. Congress is still reeling from the aftermath of the January 6 insurrection, when a pro-Trump mob broke into the Capitol to stop the certification of Joe Biden’s election victory. McCarthy demanded that other political events such as the Black Lives Matter protests also be investigated.

“I’m very pleased that we have a bipartisan bill come to the floor,” said the House Speaker. “And disappointing but not surprising that the cowardice on the part of some on the Republican side do not want to find the truth.”

The insurrection led to now-former President Donald Trump’s second impeachment by the House on a bipartisan vote. McCarthy at the time of the incident, said that Trump had some responsibility for inciting the attack. This was paired with accounts of his phone conversation with Trump as the riots were occurring.

However, McCarthy has since walked back his previous statements, including that Trump did not incite the insurrection. Last week, McCarthy also backed the ousting of number three House Republican Liz Cheney over her criticisms of Trump since the insurrection. The bipartisan proposal for the commission was also presented last week by Mississippi Democrat Bennie Thompson and New York Republican John Katko from the Homeland Security Committee.

In other news, Pelosi has called for the US to make a diplomatic boycott of the upcoming 2022 Winter Olympics that would be held in Beijing, China. The California Democrat cited China’s human rights abuses as a reason for the boycott and added that world leaders that would still attend lose their moral authority.

China has faced backlash from the international community for its treatment of Uyghur Muslims that have been detained in camps in the Xinjiang region. China has since rejected the accusations and insisted that the camps were actually vocational training centers.