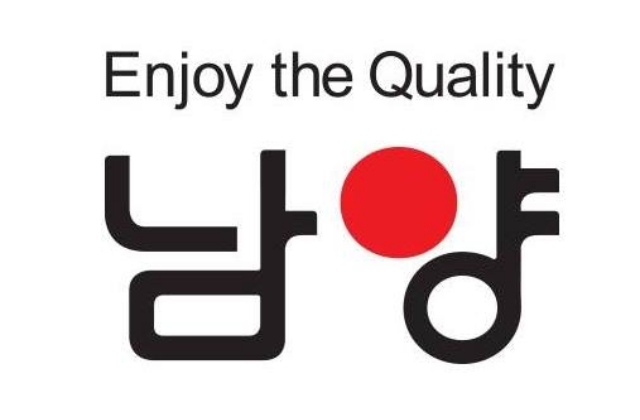 Namyang Dairy Product recently lost two of its leaders - chairman Hong Won Sik and CEO Lee Kwang Bum this week. The two decided to leave over the controversies created by the company’s claim about the effectiveness of its Bulgaris yogurt in fighting COVID-19 symptoms.

The controversy that led to Namyang’s heads exit

Chairman Hong Won Sik stepped down on Tuesday, May 4, and he announced his departure through a press conference. CEO Lee Kwang Bum also left his job on Monday, and their exit came two days after Namyang Dairy’s offices were raided by the authorities as it investigates the COVID-19 false claims.

The two resigned three weeks after the company held a symposium and announced that its Bulgaris yogurt effectively lowers the chance of contracting COVID-19 by at least 77%. However, the South Korean Ministry of Food and Drug Safety called out Namyang for such doubtful claims and immediately launched an investigation.

The public reportedly flocked to grocery stores to buy Namyang’s Bulgaris yogurts, and the company experienced a surge in its shares. This is another reason why a probe has been launched.

Now, while the yogurt controversy is not yet over, The Korea Times reported that Namyang is facing a new issue. This time it has something to do with a patent infringement violation.

The outlet reported that Namyang’s Inner Care yogurt drink comes with a supplement pill. This is placed in the cap so it can easily be taken when drinking the yogurt. However, the company’s rival, Korea Yakult, that sells MPRO3, which is a probiotics beverage, claimed that the yogurt and pill combination was imitated by Namyang from them.

MPRO3 also comes with a supplement, and Yakult Korea is claiming that they are the originator of this product that was first launched in 2019. On the other hand, Namyang’s Inner Care was only released in February.

With the identical special features between Inner Care and MPRO3, Natural Way, which has the patent rights over Yakult Korea’s design of placing the pill inside the bottle caps, filed a patent lawsuit against Namyang. It was revealed that the filing was done last month.