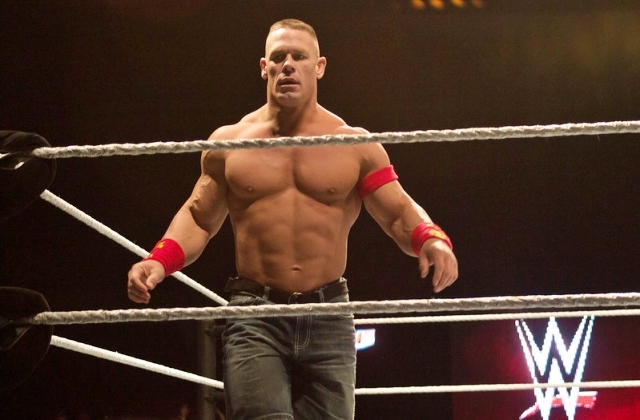 WWE and Fox Entertainment are teaming up with Blockchain Creative Labs to open an NFT Marketplace for World Wrestling Entertainment digital collectibles. The blockchain creative company will create non-fungible tokens capturing memorable moments from some WWE events, including SummerSlam and WrestleMania.

According to CoinDesk, WWE will work with Blockchain Creative Labs with an agreement to launch an NFT marketplace that will feature licensed digital wrestling tokens and collectibles. Fox Entertainment and Bento Box Entertainment are included in the deal since they jointly own the said NFT firm.

It was agreed that Blockchain Creative would be creating WWE NFTs featuring unforgettable moments in the pro-wrestling scene. Apparently, fans will be seeing WWE superstars as they will surely be featured in the digital collectible items.

Fans who would like to join the NFT marketplace for WWE must have a WWE digital wallet through Eluvio. They need this so they can buy collectibles with either cryptocurrency or traditional money.

“Blockchain Creative Labs has quickly become a leader in the space with an incredible executive team that truly understands the NFT arena and its tremendous potential,” WWE senior vice president of revenue strategy and development, Scott Zanghellini, said in a press release. “This new partnership allows us to deepen our relationship with FOX, as we continue to explore new and creative ways to engage our passionate fanbase.”

Scott Greenberg, Blockchain Creative Labs chief executive officer, and Bento Box co-founder, further added that they are excited to join forces with WWE in launching its own NFT ecosystem. “Our NFT studio is all about enabling fans to own NFTs and tokens that carry utility and social clout directly from the creators and brands they are passionate about,” he said.

The Hollywood Reporter mentioned that the partnership deal between WWE and Blockchain Creative Labs is a multi-year deal. The upcoming wrestling NFTs will be based on famous personalities in WWE. Remarkable events and moments during the matches will be released as blockchain-based digital assets, and they will be sold via the NFT marketplace.