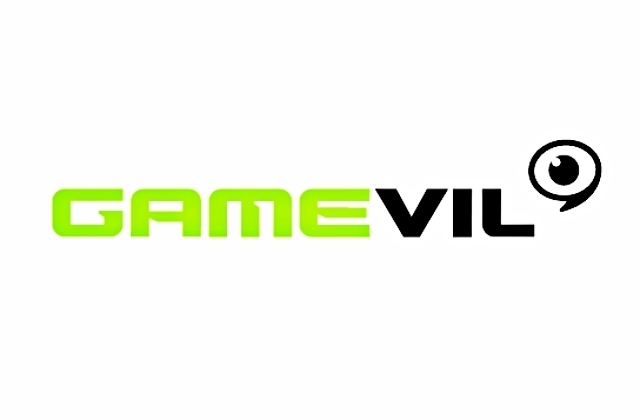 NFT is becoming all the rage these days, and a growing number of companies want to be part of this booming market. A number of non-fungible tokens based on entertainment, sports, and arts were already created, and now game developers are also interested.

Gamevil Inc. is one of the gaming companies that would like to jump into NFTs, and to prepare for this, it has acquired the digital asset platform called Zenaad. It was reported that the video game company headquartered in Seoul, South Korea, is looking to launch its blockchain-based game features sometime in 2022.

As per Pulse News, Gamevil Inc., which is known for its “Zenonia” multiplayer online role-playing game (MMORPG) game title, has reorganized its game development unit to add the team of game developers from Zenaad. Apparently, all of them will start working to attain the goal of developing NFT features in the games.

While the acquisition of the Zenaad team has been confirmed, the terms of the deal were not revealed. The news also sent Gamevil’s shares soaring 24% and close at ₩150,700 or about $127.

At any rate, game companies are starting to integrate NFTs into games as this is a new source of revenue. Typically, the non-fungible tokens are incorporated when players convert items or characters into digital assets.

The assets are convertible to cash, so many people are being drawn to play. The registrations of new players generate revenues, and in turn, game developers earn more. This has become a trend as well; thus, major game developers are beginning to adopt NFTs.

Aside from building an NFT exchange, Gamevil is also planning to create blockchain-based play-to-earn games. The works for this may commence next year, and it will use Zenaad’s expertise in blockchain technology and digital advertising service for the projects.

Meanwhile, Gamevil also purchased 21.9% shares of Coinone cryptocurrency exchange. This number of stakes made the company the second-largest shareholder. The acquisition just shows the video game developer is expanding its business in the blockchain. It can also make use of Coinone to convert game items into digital currency, as per The Korea Times.