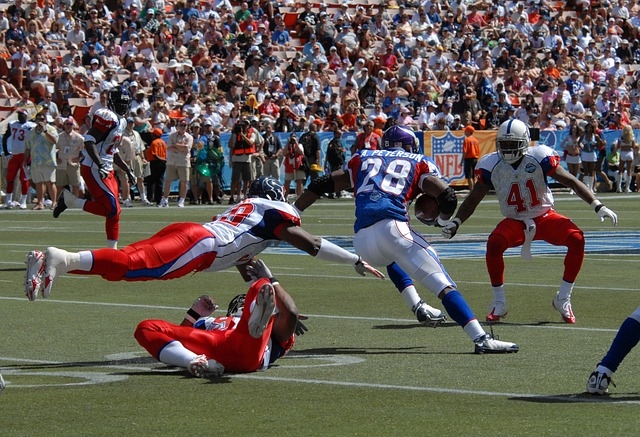 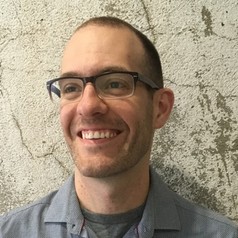 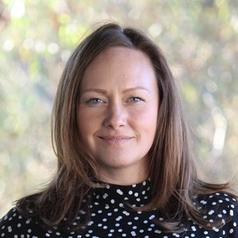 The first week of the 2020 National Football League (NFL) season occurred amid a growing social justice movement in professional sport. While other athletes protested police violence and honoured Black victims, the NFL games included a “moment of unity” against racism. Slogans “End Racism” and “It Takes All of Us” featured prominently.

Meanwhile, two former players, Najeh Davenport and Kevin Henry, have accused the NFL of discriminating against Black players seeking compensation through the league’s concussion settlement. Both men — who are Black — allege race-based adjustments to neurocognitive test scores resulted in their ineligibility for dementia-related payments.

Having studied responses to brain injury and degenerative brain diseases among former NFL players, we acknowledge this latest criticism is only one of several problems with the league’s concussion settlement. Davenport and Henry’s complaint, however, highlights inequalities beyond workplace compensation. It is an example of how racial science continues to harm Black people by upholding racist beliefs about white superiority.

If Black lives matter, science — like the criminal justice system — needs to reckon with the fact that its struggles with racism are not a thing of the past.

In response to a class action lawsuit filed on behalf of more than 4,500 ex-players in 2012, the NFL agreed to a settlement of US$765 million in 2014. The final agreement allowed for up to US$1 billion in compensation for retired players with serious medical conditions linked to repeated head trauma.

The settlement has been criticized for a variety of reasons. It precluded further investigation into the NFL’s conduct and delivered a relatively small award compared to the league’s annual revenue.

To date, retired players have received around $720 million for neurocognitive problems, including more than $300 million for dementia. However, more than two-thirds of the approximately 3,000 dementia-related claims have been denied. Davenport and Henry’s claims raise questions about how racial biases may contribute to the low rate of dementia-related awards.

Black former players have been automatically assumed, through a statistical manipulation called ‘race-norming,’ to have started with worse cognitive functioning than white former players.

The use of race-norming in neuropsychology seeks to account for historical trends showing Black people may have lower average scores on cognitive tests than white people. The rationale for creating lower benchmark scores for Black people is to prevent them from being subject to overdiagnosis of cognitive impairment.

Race-norming adjusts for racial biases within the cognitive tests, but it does not eliminate them. The practice glosses over the diversity of experiences and can perpetuate sweeping ideas about inherent differences between racial groups.

In the NFL’s case, the lower average baseline makes it harder for Black award applicants to demonstrate they have suffered severe cognitive impairment compared to their white counterparts. The complaint emphasizes Davenport and Henry would have qualified for awards had this race-based requirement not been in place. Four U.S. lawmakers have written to NFL commissioner Roger Goodell, expressing concerns that the assessment process violates equal protection requirements.

The issues in the NFL concussion awards reflect broader concerns around the misuse of race in medicine and science. In early September, a letter published in Science called on the U.S. National Institutes of Health to address the misguided tendency to analyze race categories as if they are indicators of inherent racial differences. The focus on race overlooks how racism interacts with other inequalities.

Environmental, social and structural disparities — not biological characteristics — are drivers of poorer health outcomes in Black, Indigenous and other communities of colour. By using the category of race to stand in for cultural, socioeconomic and educational experiences, the NFL’s baseline for measuring neurocognitive damage is an inaccurate representation of differences between groups of players. It is an instance of “biosocial determinism,” which misrepresents how societal conditions affect discrepancies in brain health and function.

The concussion award assessments demonstrate how science can buttress deceptively simple biological explanations and downplay the impact of systemic inequalities.

Sport has been — and continues to be — an influential space in which race-based claims have shaped perceptions of athletes’ bodies and their abilities.

Sport science has long bolstered misguided beliefs by offering measures that seemingly validate cultural stereotypes about racial difference. Davenport and Henry’s legal complaint highlights how the NFL continues to use racial science even as the league claims to promote support racial justice.