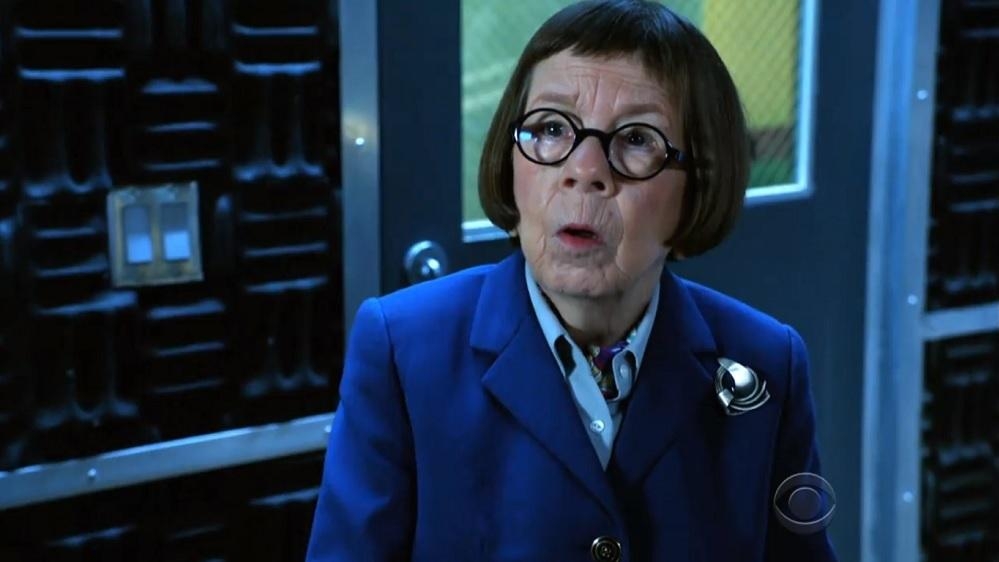 Screenshot from a promo video of

Aside from the bigger cases that await in 2019, the return of “NCIS: Los Angeles” season 10 next year is made even more exciting by a couple of distinct reasons. Kensi (Daniela Ruah) and Deeks (Eric Christian Olsen) are getting married. And Hetty’s (Linda Hunt) much-awaited return is happening.

Hetty is definitely one of the well-loved characters in the show. The Lady Gaga-loving covert operations expert has become a mother and a great friend to the other agents in the show. This explains why, even though the show managed to go through half of “NCIS: Los Angeles” season 10 without her, fans are still eager to see Hetty return.

Unfortunately, Linda Hunt was involved in a vehicular accident earlier this year. In a statement, the actress confirmed she only suffered minor injuries and was initially looking forward to filming “NCIS: Los Angeles” season 10 in late summer.

It now appears that Hunt was unable to join the production shortly after the accident. In November, the actress confirmed (via TVLine) that she needed “some additional time to recover.” But, on a good note, she is positive she will be joining the upcoming episodes of “NCIS: Los Angeles” season 10.

Deeks and Kensi’s wedding, which is also confirmed to be happening in “NCIS: Los Angeles” season 10, would be even more perfect with Hetty’s presence. It can be recalled that Hetty practically played the matchmaker for the two. There were even times when she helped them maintain communication despite the other being on a classified op.

Executive producer R. Scott Gemmill confirmed in August that the wedding is happening after Christmas of 2018, which corresponds to the second half of “NCIS: Los Angeles” season 10. But the episode on which it is happening is still unknown.

Fans can cross out the chance of the wedding happening in “NCIS: Los Angeles” season 10’s returns in 2019. The official synopsis for episode 12, airing on Sunday, Jan. 6, indicates Kensi and Deeks are still in the planning phase. And in the following week, the bride-to-be will be preoccupied in helping a badly hurt witness in episode 13 to be released on Jan. 13.