The sportswear giant described Skepta’s role as “incredibly hands-on” in sharing his deep knowledge of culture, music, art, and style.

Sky Sports to continue covering the NBA in UK, Ireland for 2022-23 season 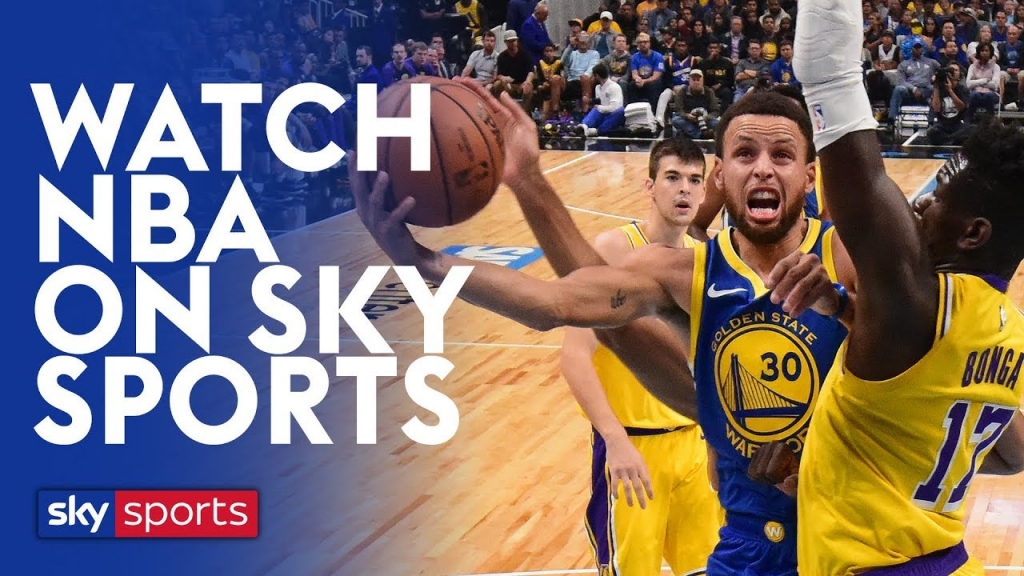 The NBA has extended its broadcast rights agreement across the UK and Ireland with Sky Sports for the 2022/23 season.

NBA fixtures remain on the pay-TV channel across the UK and Ireland, with the broadcaster’s weekly live coverage set to include one primetime evening fixture every Saturday and Sunday.

The deal prolongs an agreement dating back to the 2018-19 season when Sky took over NBA coverage from rival BT Sport.

The weekly primetime Sunday evening games will again be streamed for free on Sky Sports’ YouTube Channel, on top of the Sky Sports Arena coverage.

Sky Sports will continue to offer its other shoulder programming, such as NBA Action, which will be shown throughout the season on Sky Sports Arena and Sky Sports Mix.