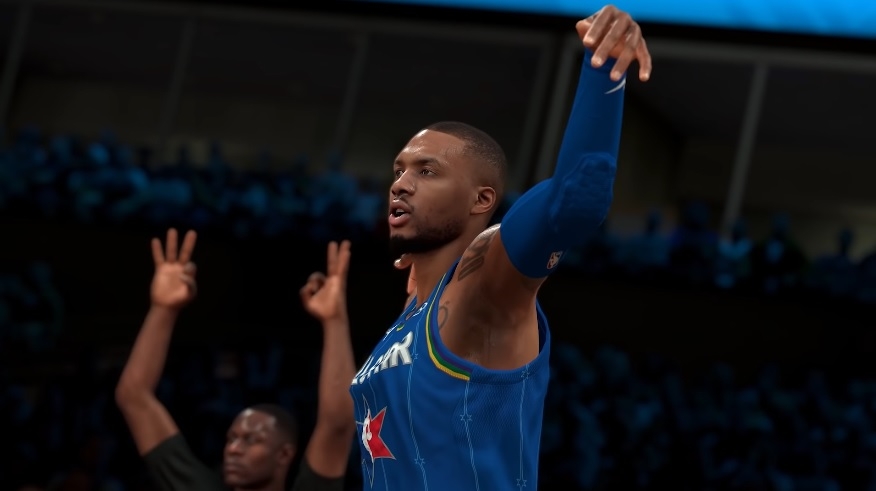 One of the aspects of “NBA 2K” games that keep it the talk of the town is the changes in the players’ overall ratings from time to time. In the latest update, fans of Damian Lillard and Zion Williamson will be delighted as both players receive a nice boost in their in-game rankings.

‘NBA 2K20’ update: Latest ratings changes are applied to players who appeared in the 2020 All-Star

The Portland Trail Blazers point guard headlines the fifth major update on the “NBA 2K20” rankings after receiving two additional points that bumped up his overall rating to 94. Lillard’s step-up in the basketball sim is uncontestable, especially considering how much he has contributed in his team’s recent games before sustaining a groin injury.

Lillard currently averages 29.5 points, 7.9 assists, and 4.4 rebounds per game. These are crucial numbers for his team scrambling to win a spot in the 2019-20 playoffs. Lillard is now a five-time All-Star player, but he had to be sidelined in the 2020 events in Chicago due to the said injury. Lillard was replaced by Devin Booker in the Team LeBron lineup.

Dame will be back soon ???? He leads our All-Star #2KRatings Update. Agree or nah? pic.twitter.com/A1Hgpl30su

Some “NBA 2K20” fans were a little skeptical of all the attention 2K Games was giving the rookie Zion Williamson, especially before he made his official professional debut. But since joining his New Orleans Pelicans team in 10 games, the 2019 no. 1 pick is averaging 22.1 points and 7.5 rebounds per game. Rightfully so, his “NBA 2K20” numbers have also been adjusted in the latest ratings update bumping him up to an OVR of 84 (+2).

Not every All-Star player received an upgrade in the fifth “NBA 2K20” rating update, though. Joel Embiid and Kemba Walker each got a one-point deduction landing them an OVR of 90 and 87, respectively.

Other notable upgrades in the “NBA 2K20” Ratings Update #5 include Toronto Raptors players and members of the 2020 Team Giannis, namely Pascal Siakam now at 89 and Kyle Lowry climbing to 86. Raptors center Serge Ibaka got an additional couple of points in the update bringing up his OVR number to 82.