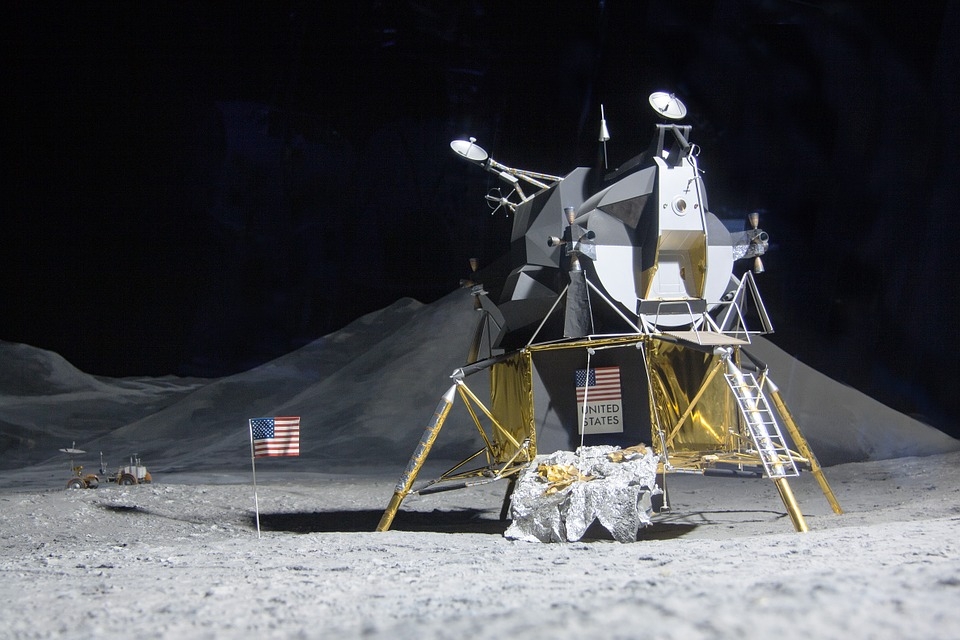 NASA has plans to return to the Moon in a few years time through the Artemis space program, in the hopes of sending the next man and the first woman on the lunar surface. The agency has revealed that it will be unveiling some good news related to the Moon next week.

NASA is set to announce its newest Moon-related discovery next week, October 26. The announcement follows observations made by its SOFIA telescope and the agency revealed that it is related to future missions under the Artemis program. The moon mission in 2024 is part of a larger goal to send the first humans to Mars. The discovery will be unveiled by scientists such as director of Astrophysics Paul Herts and SOFIA project scientist Naseem Rangwala.

Aside from the much-awaited Artemis mission, the SOFIA mission is currently under scrutiny due to its $85 million annual budget. The Trump administration had suggested cutting the funding despite Germany contributing around 20 percent to its annual budget. The Artemis program, on the other hand, will involve a lot of new technology including new spacesuits for the astronauts that will be going on the mission.

NASA also has plans to build another space laboratory called Gateway, which will orbit the Moon and serve as a base for astronauts above the lunar surface. Gateway will also act as a port for future missions to other planets, like Mars. SpaceX has already been chosen by NASA to be in charge of transporting cargo containing supplies to Gateway once it is fully operational. Gateway is an international collaboration between NASA and the respective space agencies in Europe, Canada, and Japan. Russia’s Rocosmos has also expressed interest in co-operating.

Meanwhile, one of the biggest natural disasters that have happened this year was the wildfires in the state of California. NASA released satellite images of the damage the wildfires have done to the state, revealing that there is hardly any vegetation left. With data from the Landsat 8 satellite, the agency created a map that shows how far the fires have gotten, and NASA was revealed to have waited until September 26 to get a clearer image of the California landscape due to the amount of smoke that covered the skies.