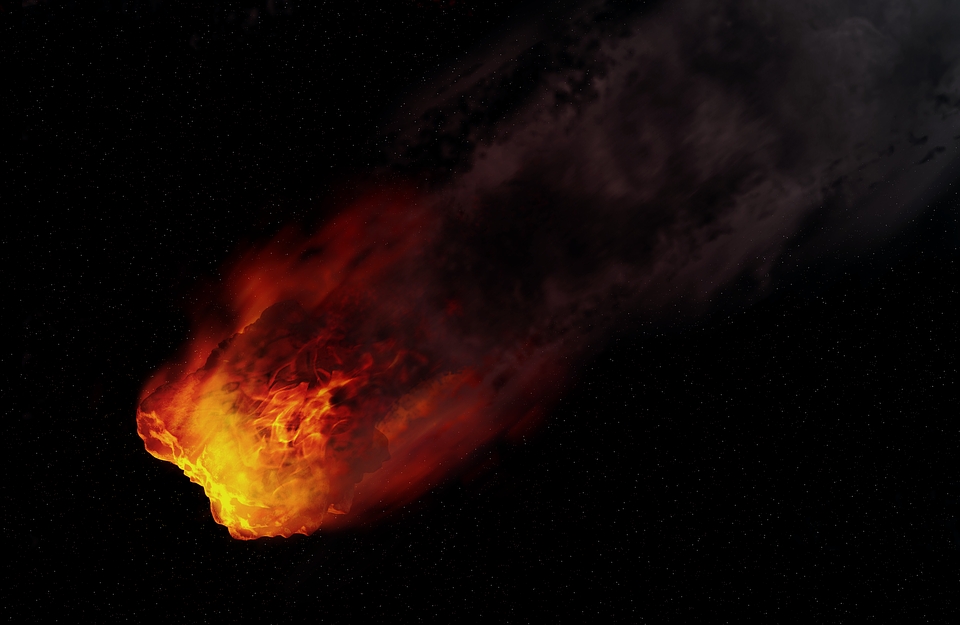 Another asteroid was recently spotted by NASA’s trackers, hurtling towards Earth, or at least within the proximity of our planet’s orbit. With a speed of 21,300 miles per hour, the space agency has labeled it a Near-Earth Object or NEO.

Express reports that the asteroid in question, now referred to as 2018 VP1, is traveling around the sun’s orbit with three possible collisions that may happen in the future. As to when exactly in the future, NASA predicts that VP1 may be approaching Earth on 2nd November 2020 at the earliest. VP1 is also classified as an Apollo-type NEO. Similar to another asteroid, known as 1862 Apollo, VP1 is also within our Solar System, crossing the Earth’s orbit.

According to NASA, there are asteroids and comets that have a tendency to follow orbital paths that would end up bringing them closer to the Sun, including Earth, more than usual. If it approaches within 1.3 astronomical units to the Sun, then it is labeled as a Near-Earth Object.

As far as the possibility of it striking our planet, NASA predicts that the chances are slim for VP1. After 2nd November 2020, the second time the asteroid may wind up approaching Earth would be on 2nd November 2025, five years after the first possibility. In case this happens, NASA also predicts that the rock will crash into our planet at a speed of 9.53 kilometers per second with the asteroid’s weight at around 16,000 kilograms.

The force of impact that VP1 might present when it crashes into the Earth would be at around 0.00042 megatons of energy or 0.42 kilotons.

Previously, another asteroid was reported to make an approach last year. Referred to as 2010 WC9, this space rock made one of, if not, the closest approaches to the planet’s proximity. The estimated size of WC9 was between 197 - 427 feet and was predicted to pass by Earth at a speed of 28,655 miles per hour.

It bears noting that approaches like these are usually not a genuine concern. Despite being labeled a potential hazard, the distance these asteroids make their approach is still very far in human measurements.