NASA asteroid watch 2019: 7 asteroids will fly by Earth this weekend; Should people be worried? 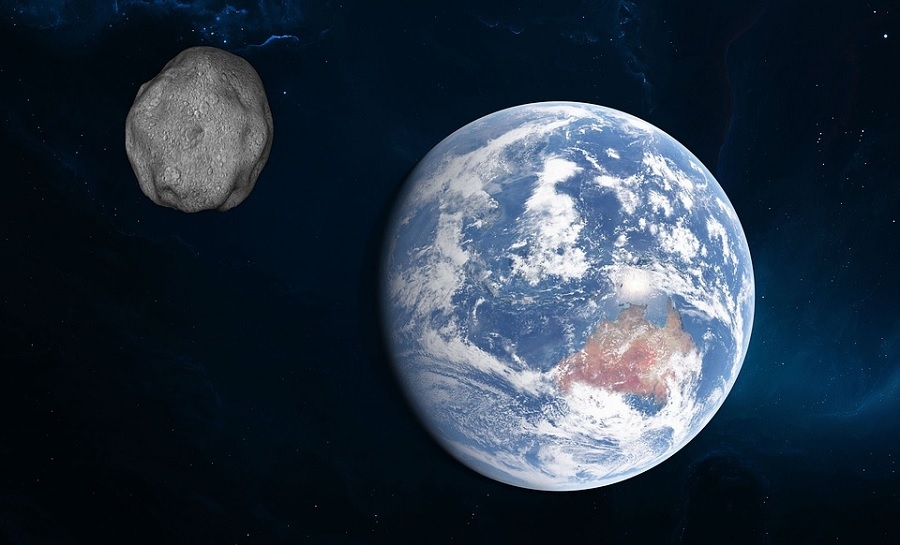 A concept image of an asteroid approaching the Earth. | Photo by urikyo33/Pixabay.com

Several asteroids have come close to the Earth over the previous days, and a few more will approach the planet this weekend. Scientists from the National Aeronautics and Space Administration (NASA) have detected that seven more space rocks will fly by Earth on Saturday.

Asteroids are some of the near-Earth objects (NEO) that agencies like NASA regularly observe. While they regularly approach the planet, people have no reason to worry as scientists have not detected any actual impact happening.​

This has been an asteroid-filled week with seven more are set to approach Earth over the weekend, and four of them are confirmed to have a close-approach on Saturday. These asteroids are named 2019 TN1, 2019 SK8, 2019 SV9, and 2019 SE2. Again, people do not have to worry about these space rocks because they will all keep a distance from Earth by hundreds of thousands of miles.

NEO 2019 SV9 measures larger at up to 53-meter wide and will fly by with a fewer gap from the Earth at 0.02185 au. The last asteroid passing by Earth on Saturday is 2019 SE2. It is also the biggest of the four with an estimated diameter between 41 meters to 92 meters but has the farthest minimum close-approach distance at 0.04901 au.