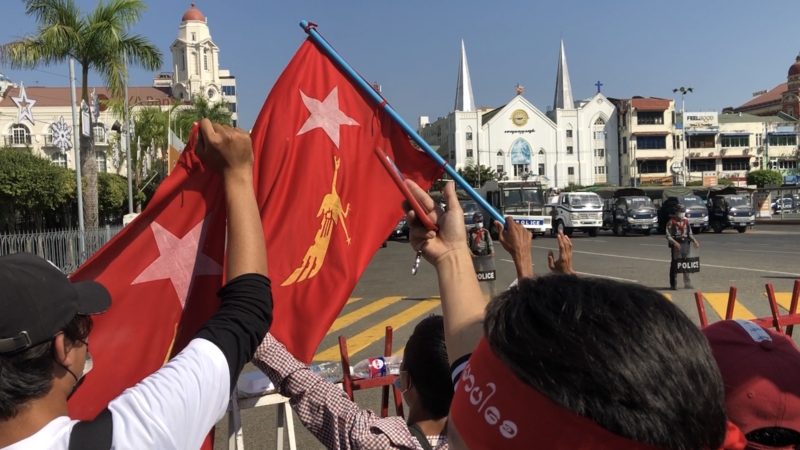 Defying international criticism, Myanmar’s generals who seized power are set to proceed with the country’s first executions in years. The junta recently defended the decision to continue with the executions, saying that it was a necessary step to take.

Reuters reports the junta defended the decision to proceed with the executions of two prominent political opponents, saying that the decision was lawful and necessary, despite the international backlash.

The junta faced backlash from the United Nations, the United States, France, and other human rights organizations following the rejection of the appeals of activist Kyaw Min Yu and former lawmaker Phyo Zeya Thaw.

“At least 50 innocent civilian, excluding security forces, died because of them. How can you say this is not justice?” said the junta spokesman Zaw Min Tun during a televised news conference. Zaw Min Tun also noted that many countries are still using the death penalty.

“Required actions are needed to be done in the required moments,” said the spokesman.

Both were found guilty by a military court of providing weapons and helping the planning of attacks by resistance groups on state targets. It remains to be determined when both are to be executed or how they pled in the closed-door trials by the junta.

UN experts criticized the executions last week, saying that the sentences were decided without giving due process.

“These death sentences, handed down by an illegitimate court of an illegitimate junta, are a vile attempt at instilling fear amongst the people of Myanmar,” said the experts.

The UN special rapporteur for human rights in Myanmar, Tom Andrews, released a report finding that many children and minors were killed in the country since the generals staged a coup. Andrews’ report noted that children weren’t just killed from getting caught in the crossfire but as deliberate targets of the military.

The report goes on to cite that in interrogations, minors were subject to beating and torturing, such as having nails and teeth removed. Some of the minors were also made to go through mock executions.