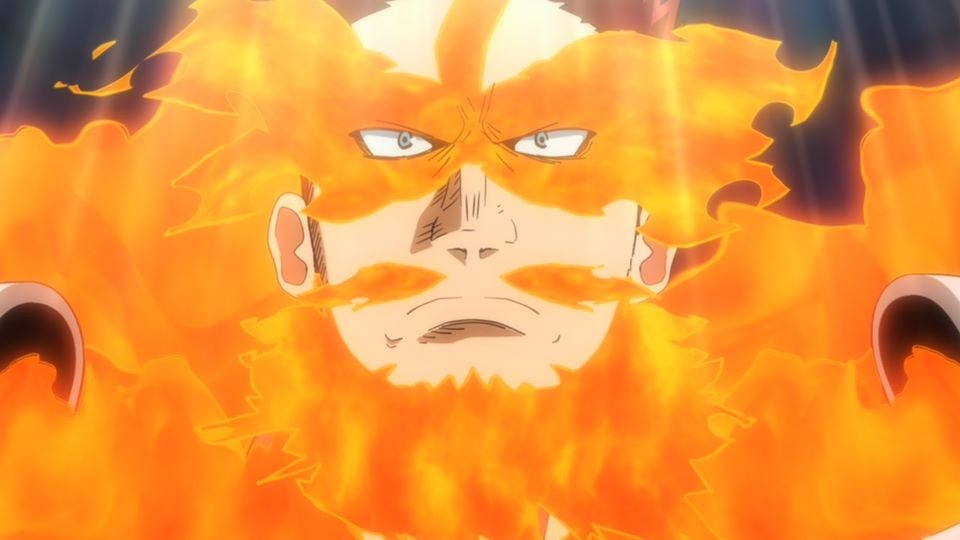 It looks like another epic fight will unfold in the upcoming “My Hero Academia” chapter 274. The combatants this time will be the strongest pro-hero, Endeavor, against the strongest villain in the current manga arc, Shigaraki.

How powerful is Plus Ultra Shigaraki?

Fans have been wondering just how powerful the villain has become after Dr. Garaki’s enhancements. It looks like they just might witness the might of Plus Ultra Shigaraki in the upcoming “Boku no Hero Academia” chapter 274.

In the recent “MHA” manga chapter, which can be read online on Mangaplus, none of the pro-heroes could deal with the Decay quirk unleashed by Shigaraki. They could only try to escape from its path and watch helplessly as countless buildings near the hospital turn into dust in the blink of an eye.

When the dust settled, only Shigaraki was left standing. Basically everything around him turned into dust with him at the center.

Naturally, the incident alarmed the pro-heroes’ side that they had to send in their strongest to deal with the awakened villain. An enraged Endeavor rushed to the ruins of Jaku hospital and shouted Shigaraki’s name upon arriving.

However, the villain remained calm even when facing the number one pro-hero. “Number One,” he greeted his enemy. “Your one hell of a wake-up call.”

Thus, fans are looking forward to an epic fight between the two strongest fighters in “BNHA” chapter 274. It was already revealed in the previous chapters that Garaki had implanted a new quirk into Shigaraki to make him stronger and, naturally, fans are wondering how its power might compare to that of Endeavor.

Meanwhile, the upcoming “Boku no Hero Academia” chapter 274 might feature a villain going berserk. Toga, who was distraught over Twice’s death, was seen going all out and putting her life on the line while fighting against the heroes.

Compress was even worried about Toga. “I tried but failed to stop her even though jumping into the fray was tantamount to suicide,” he told Dabi. “I’ve never seen little Toga lose her cool like this.”

Toga will likely continue her killing spree in “MHA” chapter 274. However, there is a great chance that she’ll be injured in the melee combat as there are just too many heroes fighting.

Dabi did not mention to Compress that it was actually him who burnt Twice to a crisp. It would be interesting to see what happens should Toga eventually find out.

“My Hero Academia” chapter 274 will arrive on Mangaplus on June 8. Stay tuned for updates.