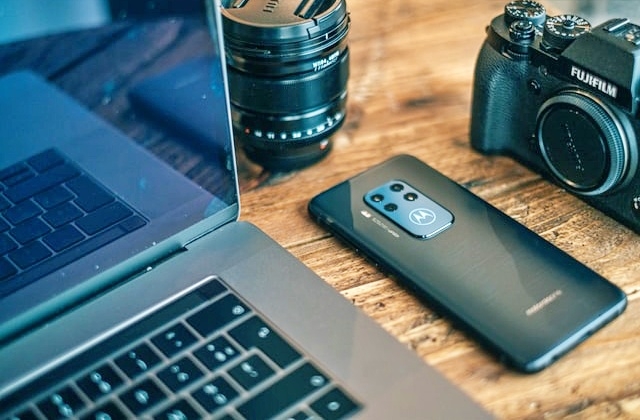 Motorola, an American telecommunications company, is making a comeback in South Korea by bringing back its mobile phones in the country. The company said on Monday, May 16, that it will be releasing two of its new 5G smartphone models.

As per The Korea Herald, Motorola was already doing business in S. Korea, but it decided to leave in December 2012. Now it is returning to the Korean market after a 9-year hiatus, and the company is hoping that its new gadget offerings will make its brand popular again there.

It was reported that Motorola is set to release its new mobile phones at the end of this month, but customers can already book or reserve their orders through the LG Hello Vision’s Hello Mobile online mall. Consumers can choose between the two models called the Edge 20 Lite 5G and Moto G50 5G, which have the tag price of ₩399,000 and ₩349,000, respectively.

The new Motorola 5G units are said to be midrange smartphones that feature dual SIM support. Hello Mobile said that the devices are very popular in Europe, China, and North America. To mark the re-entrance of Motorola phones in the country, it will be giving away high-end wireless headphones to the first 500 customers who will sign-up for pre-orders.

What’s more, the Chicago, Illinois headquartered telecommunication company is also offering free after-sales service that will be provided to buyers for two years. Customers can avail of this offer through 46 Korean service centers that are being operated by Lenovo, a Chinese tech firm of which Motorola is a subsidiary.

Meanwhile, as mentioned in Korea Joongang Daily, Motorola has been eyeing the mid to low-range mobile phone market since last year. This was around the time when LG Electronics officially left the market, and its exit ultimately created an opportunity for other phone makers to get their share in the Korean market.

Motorola was said to have passed a conformity assessment test for its new phone devices in August 2021, and now it is launching its new models and hoping to earn its market share in the industry.