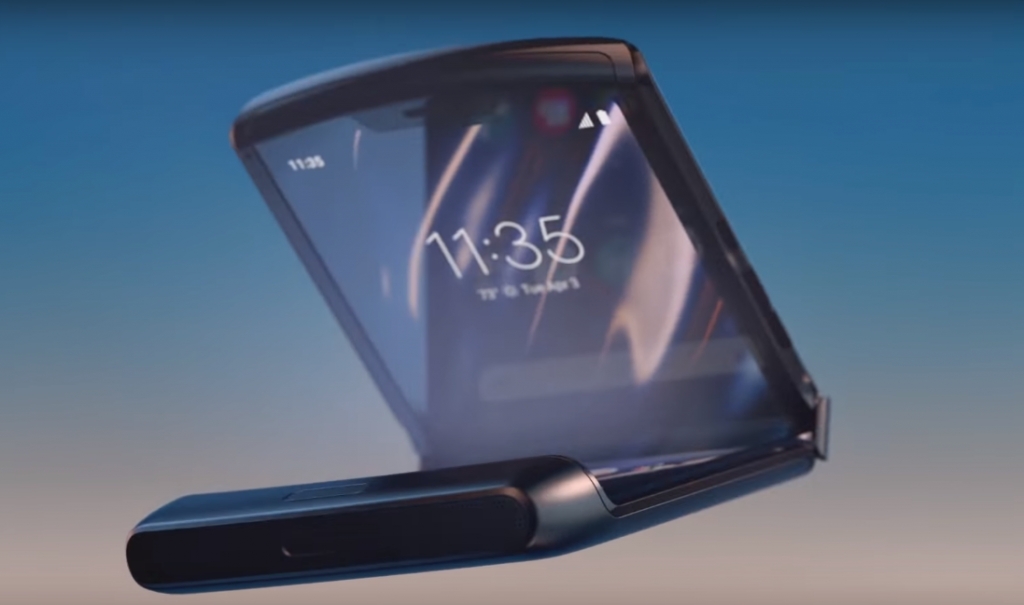 Motorola surprised everyone what it announced of reviving its iconic foldable phone. Apparently, the company is ready to venture once more into the foldable phone niche with the Motorola Razr 2020.

The Motorola Razr was supposed to be available for pre-order last December 26, according to Engadget. However, the company decided back then to delay the pre-order option reportedly due to consumer demand being higher than projections.

But the company announced a new date saying that the Motorola Razr can be pre-ordered starting on January 26, 2020. This can be done through Verizon and Walmart as well as via the company’s website.

“We are excited to share that, in North America, the Motorola Razr will be available for presale on January 26th exclusively at Verizon, Walmart, and motorola.com; and in stores starting on February 6th,” Motorola announced. “Dates for other markets will be announced locally.”

One of the Motorola Razr’s biggest attractions is its classy design which combines design elements of the original Razr phone introduced in 2004 and the modern-day practicality of the cutting-edge foldable screen technology.

When unwrapped, the phone transforms into a gadget with an impressive 6.2-inch display. But if not in use, it can be folded into a handy phone that takes up lesser space compared to other smartphones, allowing users to easily fit it into their pockets or bags.

The price is a bit steep as it will be offered at $1,500 upon launch. Many are wondering if the phone’s specs, with its midrange Snapdragon 710 chip and 6GB of RAM, would appease serious buyers considering its rather steep price. In addition, the Razr 2020 won’t have high-end feature one would expect from a phone at such price range, such as water resistance, 5G support, and large battery capacity, according to Business Insider.

There are rumors that the Motorola Razr 2020, which will be launched on February 6, is getting some serious competition from another foldable phone set to launch around the same time. Samsung is also set to release its own clamshell-style foldable phone called the Galaxy Z Flip. According to The Verge, Samsung’s foldable will be releasing on February 11, a few days after Razr.