‘Money Heist’ season 5: Has Netflix renewed or canceled the series? Here’s what we know 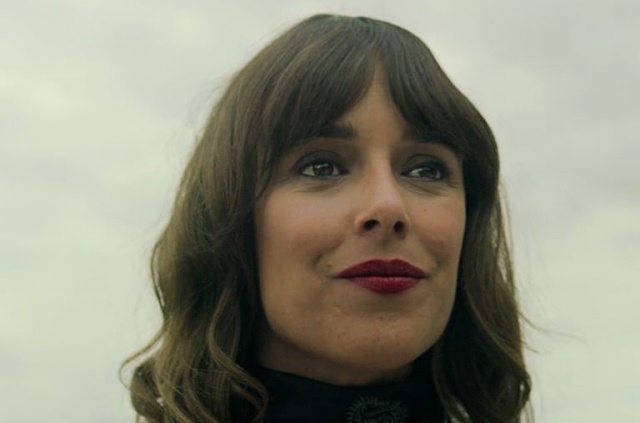 The next installment of “Money Heist” is very much awaited especially after how season 4 ended. Then again, “La Casa de Papel” has yet to be officially renewed for fans to feel secured that their favorite Netflix show is coming back soon.

The crime drama was nearly canceled because it did not do well when it was first released via a Spanish TV network. It was almost axed just after two seasons but the American streaming service provider saved by striking a deal with show creator Alex Pina and now it is on its way to the premiere of “Money Heist” season 5.

“Contrary to what it seems, the life of the series is the story of a failure,” screenwriter Javier Gomez Santandesaid said in his past interview. “Antena 3 cut the number of planned chapters. The series maintained decent figures, but nothing special. But I did have this idea that this poor series deserved something more then it happened.”

The drama series is not yet officially renewed by Netlfix but many people, including the production team of the drama, are convinced that they will be receiving a notice of renewal soon. Certainly, all the signs point to the “Money Heist” season 5’s premiere.

There are also many reasons why it will be back because for starters, the series is clearly far from over. El Profesor and his team’s second heist is still not done and they have recently introduced new characters too like Manila.

Alex Pina also mentioned before that they really have plans for the fifth season and everyone on the team are willing to work on the drama again. He even told a Spanish publication ABC that he already heard about the renewal from someone.

“Someone knows there will be a fifth season, but we don't," he told the outlet. “There were discussions about it but there is no official decision as of this time.”

More good news for the avid viewers of the Spanish drama

“Money Heist” season 5 is surely happening though Netflix has yet to confirm it officially. And this is not all because as reported by Tribune, even the sixth season has been greenlighted already, and just waiting for Netflix’s announcement for formality.