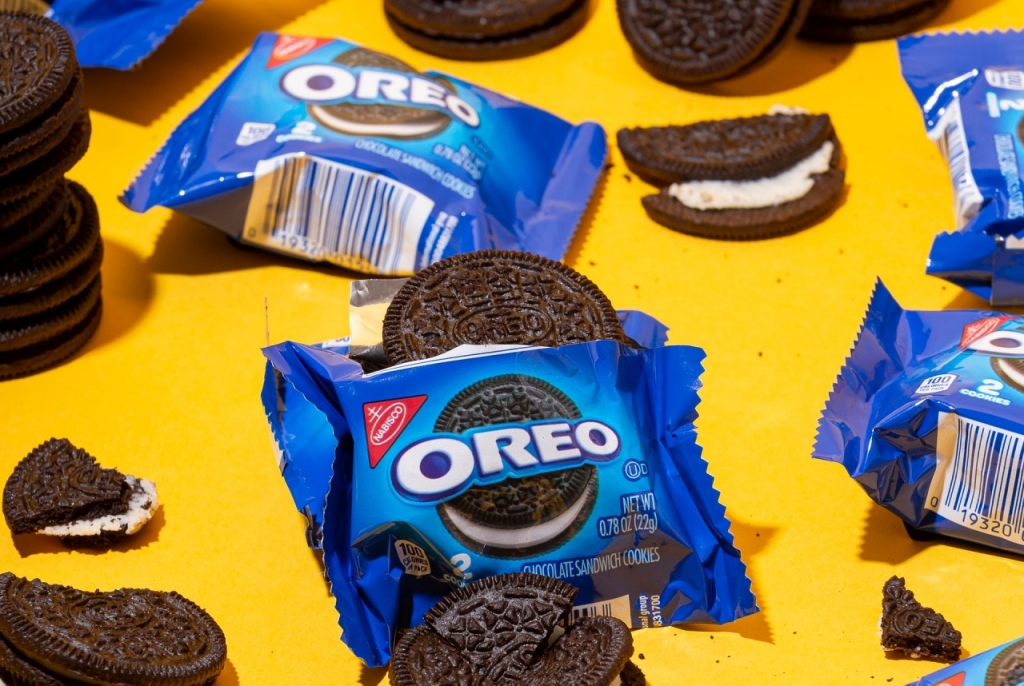 Oreo, the chocolate sandwich cookie brand, announced this week that it will be bringing back its Pumpkin Spice Sandwich Cookie flavor after being absent from the scene for five years. The popular Oreo flavor will be returning but for a limited time only.

Apparently, the cookie maker is offering this flavor again in time for the fall season. But the company is bringing this in advance, ahead of the colorful season. As per CNN Business, the Pumpkin Spice Sandwich Cookies are set to arrive on August 15.

The limited-edition Oreo flavor offers two golden Oreo cookies filled with pumpkin spice cream in the middle. Its color also reminds people of the fall which is why many think of the season when seeing pumpkin-colored or flavored items.

In fact, many other major brands from beverage makers to food producers, have already prepared pumpkin-flavored versions of their products. Even beer companies have created their own pumpkin-tasting drinks. Starbucks and Dunkin’ Donuts are also offering various drinks, bread, and other treats inspired by the pumpkin.

But then again, these are only listed under the seasonal items so they are only present on the menu during the fall or autumn season. Alexander Chernev, a marketing professor at Northwestern University's Kellogg School of Management, said that seasonal products are considered an important marketing tool, especially in the food business.

"You need consistency because that's the brand mantra," the professor told CNN Business in a previous interview. "But no matter how much you like something, consuming something different increases the enjoyment of what you consumed before."

Meanwhile, Oreo, which is owned by Momdelez International, is known to regularly release products for a limited time. These are unique flavors that usually excite the consumers so they are always big hits when made available in the market. The company also taps well-known artists to promote the new products and this strategy further assures the success of the limited items.