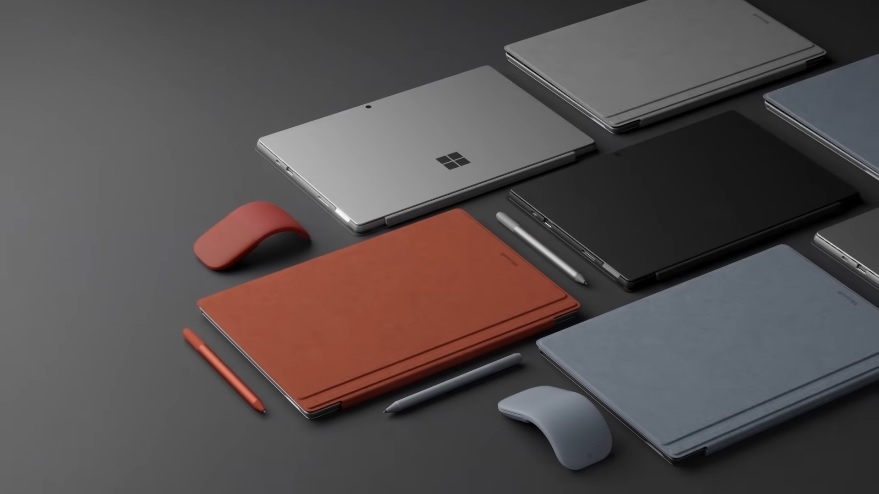 Microsoft’s hardware department is expected to have a busy 2021, with the Surface Pro 8 expected to launch soon after the New Year. There are several changes reported for the 2-in-1 tablet computer, including a new lineup of RAM configurations.

Over the last few weeks, leaks have been rife for the Surface Pro 8, revealing the potential complete list of configurations for the upcoming device. One of the interesting, albeit not surprising, changes is that the RAM options appear to begin at 8GB.

It can be recalled that the Surface Pro 8’s predecessor was launched last year with a very basic model powered by an Intel Core i3 chip with 4GB RAM, which is a basic memory configuration for Windows computers. However, WinFuture reported that the decision to ditch the 4GB RAM variant was likely made after tests show that this is “always a bit tight.”

Even in basic Windows laptops, 4GB RAM remains a basic feature. While that is a workable specification, many computer users would agree that it does not always lead to a smooth computer experience. With that, upgrading the basic model with 8GB RAM for Surface Pro 8 makes sense. A 16GB and 32GB RAM option are also expected to launch.

Microsoft is also expected to launch a Surface Pro 8 variant with LTE connectivity. However, the currently available information seems to suggest this feature would be exclusively available on Core i5-powered models.

While WinFuture is a very credible source when it comes to upcoming tech products, it would not hurt to take these reports with a grain of salt until Microsoft makes the official announcement. The Surface Pro 8 is expected to be unveiled in January 2021.