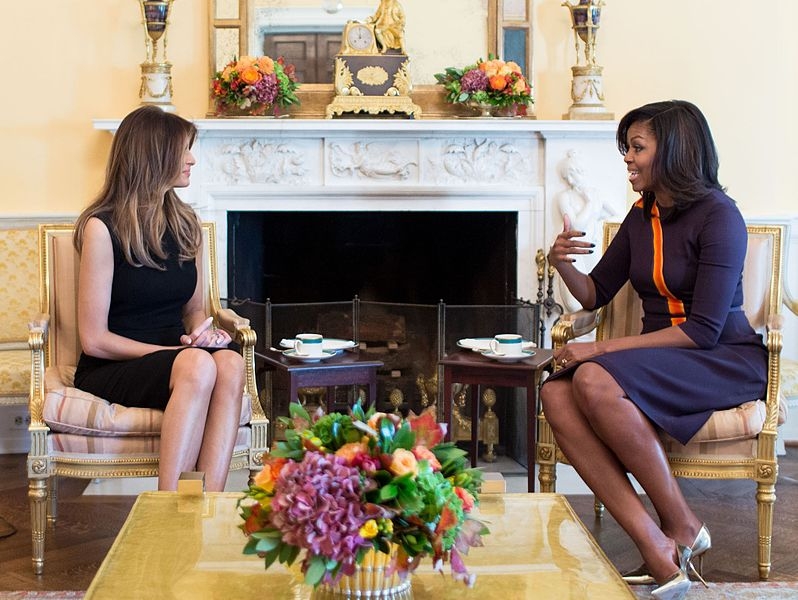 Former first lady Michelle Obama was among the guest speakers at the 2020 Girl Up Leadership Summit that was held online on Monday. During the virtual summit, Michelle stressed the importance of girls’ education in a special message.

The former first lady shared a message on behalf of the Girls Opportunity Alliance, a program under the Obama Foundation. Michelle has long been an advocate for education, and the program’s objective is to use education to empower young girls all over the world. Mrs. Obama brought up the changes girls everywhere are facing that are linked to their education and praised them for their determination despite their challenging circumstances.

Michelle also brought up how the issues of domestic violence, teenage pregnancy, financial hardship, as well as child marriage have only made the situation worse for young girls. “We can’t let these girls be forgotten during this crisis. The stakes are too high. When we give girls the chance to learn, we give them the opportunity to fulfill their potential, build healthier families, and contribute to their countries, economies, for generations to come,” said the former first lady.

Meanwhile, Michelle’s brother and longtime basketball coach Craig Robinson is appointed to Executive Director of the National Association of Basketball Coaches. Robinson will be succeeding Jim Haney, who served as executive director of the NABC for 29 years. Robinson was previously a coach at Brown and Oregon State. Robinson was also a coach for the New York Knicks.

Robinson has also appeared for both his sister and brother-in-law politically. He has given speeches on behalf of Barack Obama during his 2008 presidential campaign and has introduced Michelle during the Democratic National Convention. His close relationship with the former first lady was also detailed in her book, Becoming, to which he joked, “No brother should have to deal with their sister being the most popular person in the world.”