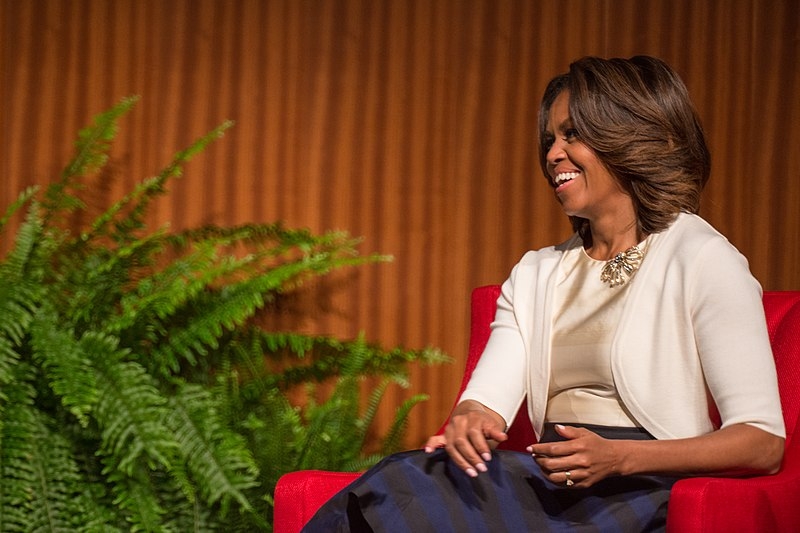 As the elections or election season draws near, many people, including former first lady Michelle Obama are actively encouraging everyone to vote. Mrs. Obama stresses why it is so important in a new interview.

In an interview with Shonda Rimes in Harper’s Bazaar, the former first lady explained why every single vote matters in an election. Obama, who co-chairs the nonpartisan organization When We All Vote, addressed the question of those who feel voting will not directly affect them, especially the younger generation. The former first lady likened it to a situation of whether or not they would let their relatives decide everything for them.

“Would you let your grandma decide what you wear on a night out to the club? Would you want her picking out the car you drive or the apartment you live in? Not many people want someone else making their decisions for them, especially when that person might not see the world the same way as they do. That’s what happens when you don’t vote: You are giving away your power to someone else - someone who doesn’t see the world the same as you,” said Obama.

The former first lady also noted that there are people who would hope that there would be people who will not vote. Mrs. Obama added that there are some consequences to not voting, especially in a person’s local community. The former first lady pointed out that voting can be a way to show how much one cares about their community, and making one’s voice and opinions heard, especially in the midst of a pandemic that has affected millions not just in the US but all over the world.

The previous weekend was Father’s Day and the former first lady shared a sweet tribute to her husband Barack Obama on social media. Sharing a throwback photo of the former president with their two daughters Sasha and Malia, Obama wrote, “Thank you for the way you love our girls - and all the young people in this country, no matter who they are or where they come from. We feel your warmth and generosity today and everyday. Happy Father’s Day, Barack!”