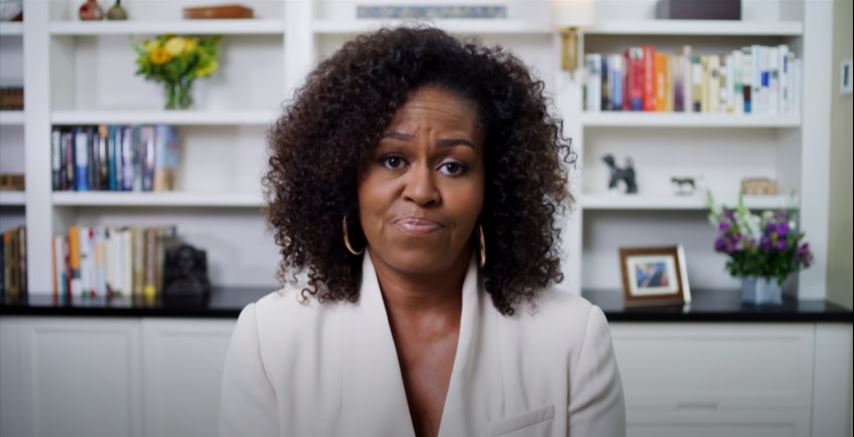 Former first lady Michelle Obama has strongly advocated for getting Americans to vote now more than ever in light of the upcoming elections in November. Mrs. Obama delivered an address about voter registration and stressed the importance of voting.

Obama co-hosted the 13th Annual Roots Picnic in partnership with the nonpartisan organization that she co-chairs called When We All Vote. Due to the pandemic, the event featuring several live acts and appearances from celebrities was moved to a virtual platform. During this event, the former first lady stressed the importance of registering to vote and voting especially for the upcoming November elections.

“I want to remind everybody that we got an election coming up and it couldn’t be more important that everybody makes their voice heard this time around. If you aren’t sure where to get started you can take the first step by making sure you are registered to vote,” said Obama, who then directed people to the When We All Vote website or by texting ROOTS to 56005.

The former first lady urged everyone to spread the word about the importance of voter registration and voting to their loved ones in time for the presidential elections.

Obama also talked about its importance in a recent interview with Shonda Rhimes for Harper’s Bazaar. The former first lady addressed the scenario of people not voting because their vote will not directly affect them or who are unsure about voting. Mrs. Obama then likened the scenario to whether or not one would allow someone else to make their decisions for them. Michelle added that not voting means giving away one’s power to vote to someone else who may have an opposing opinion or perspective, and even pointed out that there will be people who want such a scenario to happen.

The former first lady also explained the impact a vote could have on society. Michelle shared that voting goes beyond a candidate, a party, and an election. She explained that voting will give a person a say in matters of where taxpayer money will be allocated, and how much funding educational institutions will be able to get.