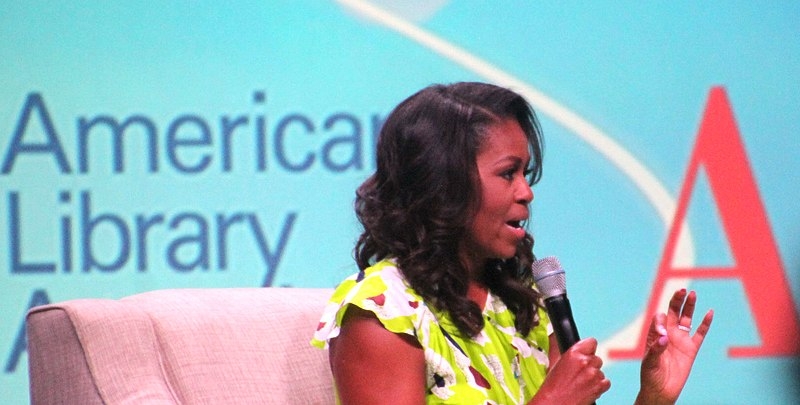 Former first lady Michelle Obama is very much known for her stance on gender equality as well as women’s education. Mrs. Obama will be joined by the Duchess of Sussex, Meghan Markle, for the three-day Global Leadership Summit.

Express reports that the two women will be guest speakers at the upcoming Girl Up Global Leadership Summit, which is scheduled to take place online from July 13 to July 15 next week. Aside from Obama and Markle, actress Priyanka Chopra-Jonas be speaking at the event. The former first lady will be delivering a message to the attendees, as will the Duchess of Sussex. Chopra will be hosting a Q&A session at the event.

Girl Up was founded in 2010 by the United Nations Foundation. The organization aims to provide girls the necessary resources and information as well as provide a platform to make a difference in the world. Girl Up has 3,500 organizations worldwide and has worked with 65,000 girls in the movement for gender equality.

Meanwhile, the former first lady previously praised her alma mater, Princeton University, in its decision to remove the name of former president and former Princeton president Woodrow Wilson from the school’s public policy department. The decision for the removal comes as the ongoing protests since the death of George Floyd brought the prevalent issue of systemic racism front and center.

Mrs. Obama took to Twitter to congratulate her alma mater and praise the students who called for Woodrow Wilson’s name to be removed. “Heartened to see my alma mater make this change, and even prouder of the students who’ve been advocating for this kind of change on campus for years. Let’s keep finding ways to be more inclusive to all students - at Princeton and at every school across the country,” tweeted the former first lady.

Princeton President Christopher L. Eisgruber released a statement regarding the removal of Wilson’s name. Eisgruber said that the school’s board of trustees found that the former President’s “racist thinking and policies” make him inappropriate for a building in the school to be named after him.