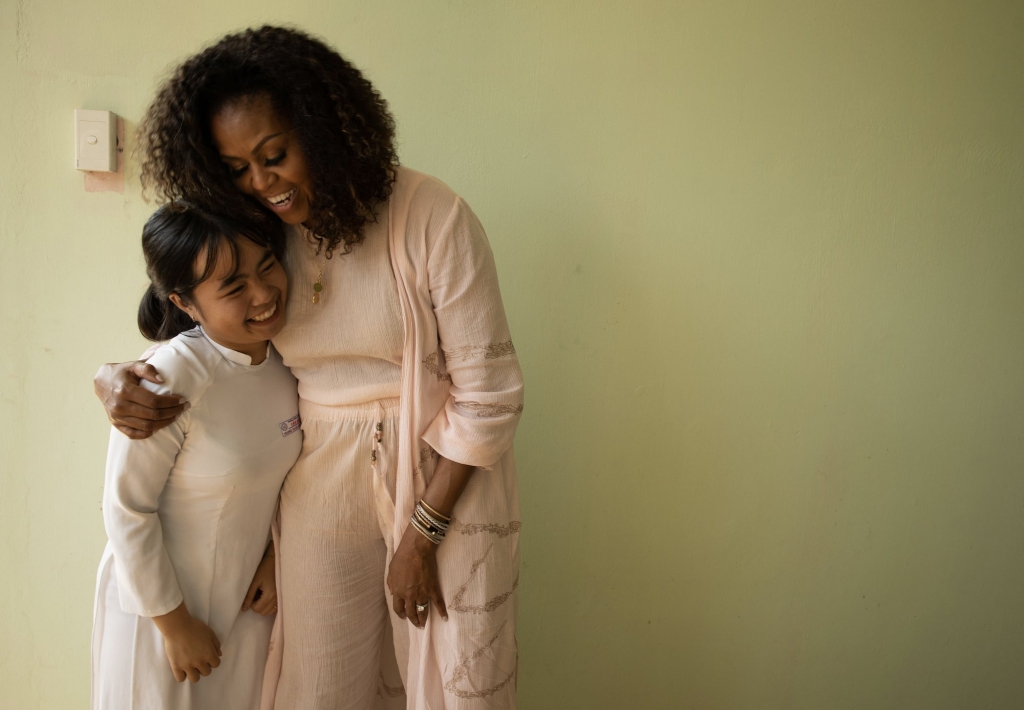 Over the weekend, Joe Biden was projected to become the next president of the United States after receiving more than the electoral votes needed. Among those who celebrated his victory was Michelle Obama, who also reminded Americans to focus on what else lies ahead in the coming years.

The former first lady was among those who celebrated Biden’s election win against Donald Trump. Michelle congratulated Biden and Kamala Harris, who would become the next vice president on social media while thanking everyone who participated in the electoral process from voting to working in the polls. Michelle also noted the incredible voter turnout in this election as a result of their efforts to encourage people to vote. Obama also urged her followers to keep in mind the work that awaits them following the win in a series of tweets.

“And after we celebrate -- and we should all take a moment to exhale after everything we’ve been through -- let’s remember that this is just the beginning. It’s a first step. Voting in an election isn’t a magic wand, and neither is winning one,” tweeted Obama, who also noted the millions who voted for Trump, calling the Republican out on the disinformation that he and his allies have spread even more so following the results.

“But we’ve also got to recognize that the path to progress will always be uphill. We’ll always have to scrape and crawl up toward that mountaintop. And two years from now, four years from now, there will once again be no margin for error.”

The former first lady also reminded Americans to focus on the upcoming Senate runoffs in Georgia. This will determine which party will get control of the Senate.

Aside from congratulating Biden and Harris for their victory, Michelle also reached out to CNN anchor Van Jones, who went viral for his reaction to their victory. Jones was emotional upon the announcement of Biden and Harris’ election win and was in tears as he explained how it was going to be easier for minorities now that Trump will no longer be President by January. The former first lady shared the viral clip on Twitter, thanking Jones for “expressing the sorrow and relief that we all feel.”