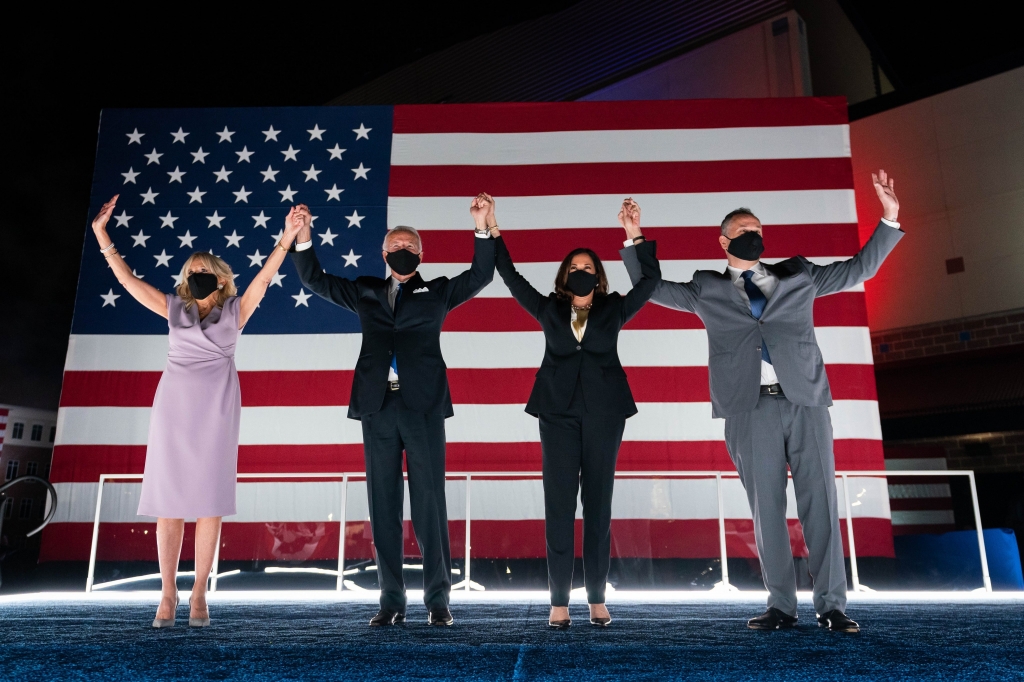 As many Americans wait for the results of the counting of votes in every state, the race remains tight between Joe Biden and Donald Trump. Former first lady Michelle Obama made one more appeal to voters during election day to vote for the former vice president.

As Tuesday’s election day saw many voters lining up in the polls, Michelle made one more plea for Americans to vote for the Democratic candidate. Mrs. Obama has previously made her closing argument for Biden in the final months of campaigning, criticizing Trump for the racist and fear-mongering rhetoric that he has spread during his presidency. The former first lady has since actively encouraged Americans to vote and casually showed her support towards Biden on social media.

“I know Joe. He has lived his life guided by the values and principles that mirror ones that most Americans can recognize. He understands the struggles of everyday folks. Vote today for the future you want to see for our country. Vote for @JoeBiden,” tweeted Michelle.

Prior to the video of her closing argument for Biden, Michelle criticized Trump during her address at the Democratic National Convention several months back. Her husband, former President Barack Obama, has also become more outspoken against his successor and made a case for his former colleague by campaigning for him following his endorsement. Biden is already projected to have clinched more electoral college votes than Trump, and would only need a handful to secure victory.

While Michelle has made clear she has no plans to hold public office, she still remains a very influential political figure. Prior to ultimately choosing Senator Kamala Harris to become his running mate, Biden had expressed that he would immediately choose Michelle should she consider running. The speculation remains among many upon whether Michelle may change her mind sometime in the future. According to former Trump administration National Security Adviser John Bolton, there is always a possibility.

Bolton noted that the former first lady has a high approval rating from the general public. However, Bolton added that Michelle’s general appeal may be a challenge to translate into the political aspect.