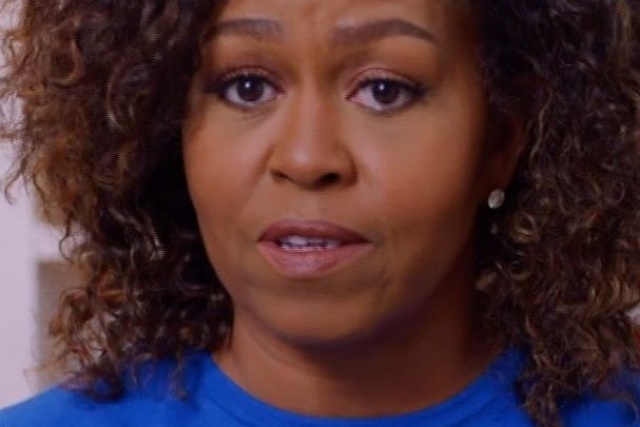 Michelle Obama is said to be very livid and resents Barack Obama as her career has been put on hold. It was suggested that she is blaming her husband for what happened to her career that she can’t take off since she also became a mother.

The alleged resentments of Michelle

In an article that appeared in the latest issue of Globe titled “Michelle: I Never Wanted To Be A Mom!” it was reported that the former first lady hates the fact that Barack wants to have children at once, so her career took the back seat. She has her ambitions, too, but she can’t fulfill them because he has to fully support her husband for his own goals in the political arena.

“Even after she became the first lady, Michelle felt like she was cheated, and she never let Barck forget it!” the tipster supposedly told the magazine. “Michelle had a good career and was advancing, and she didn’t want a family but Barack did and knew this would help in his political career.”

It was further reported that Michelle Obama exposed the truth about her pregnancy with Malia and Sasha. In the alleged Netflix documentary, the former FLOTUS shared how she conceived her daughters through invitro-fertilization, which means they were test-tube babies.

Her pregnancies with her two children are said to be a hindrance to her dreams of becoming a famous lawyer as she never achieved them because of them. The arrival of her daughters made things harder for her because Michelle said she is not yet ready to be a mom. The source further insisted that Barack’s wife said that she had to give everything up just to be a mother and wife.

This report from Globe seems fishy, so Gossip Cop went out to investigate. The publication discovered that while it is true that Michelle Obama has an autobiography book, some of the quotes may be accurate, but the tabloid left out key details that changed the story to a negative one.

It is also true that Malia and Sasha were conceived through IVF and resented Barack a bit for it, but later she saw how a good and doting father he is. As for her career, she did not regret her decision to step back a bit for her husband and her children. Thus, the overall verdict for this story is that - it is not true.