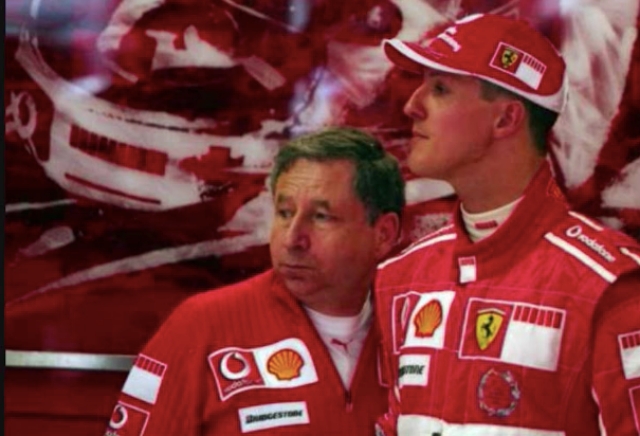 Michael Schumacher is said to have been flown to Paris to get the pioneering treatment that was only developed not that long ago. He underwent a stem-cell procedure, and he is conscious now.

According to The Telegraph, the French newspaper called Le Parisien reported that the F1 racer arrived at the Georges-Pompidou hospital on Monday for his scheduled treatment the next day. Based on the report, Schumacher is being treated by Dr. Philippe Menasché, a cardiovascular surgeon who was said to be a pioneer in cell surgery.

Where is Schumi now?

On Tuesday, Michale Schumacher was said to have received an anti-inflammatory stem cell perfusion, and he already left the hospital and brought home in his house in Gland, Switzerland via an ambulance. This was the first time that it was reported that Schumi was getting such treatment, so it came out as a surprise to the public who is still wondering how he is doing these days. But then, this alleged procedure also has very little info since his family is still sticking to their resolve to keep the world’s greatest F1 driver’s condition a secret.

Did the racer really receive the stem-cell treatment?

The newspaper Le Parisien wrote that they were able to talk to someone who has knowledge of the treatment, but the hospital doesn’t want to confirm or deny if Michael Schumacher indeed got treatment in their facility as alleged. "The treatment will begin on Tuesday morning and (he will) leave the establishment on Wednesday," the paper wrote.

It was further claimed that Michael Schumacher obtained the treatment two times already. However, there is no way to confirm this as of this time.

How is Schumi doing after the supposed treatment?

Game Sport reported that Schumacher is recovering well. A nurse reportedly relayed that he displayed signs of recovery after the treatment.

"Yes he is in my service," the unidentified nurse supposedly said. "And I can assure you that he is conscious."

Meanwhile, Dr. Menasché is noted for doing the world’s first embryonic cell transplant in 2014. He performed the surgery on a patient with heart failure, and the result was amazing. This is why the doctor is considered as the pioneer in this field of treatment.