Michael Schumacher health: The truth about the F1 champ’s recovery after a devastating head injury in 2013 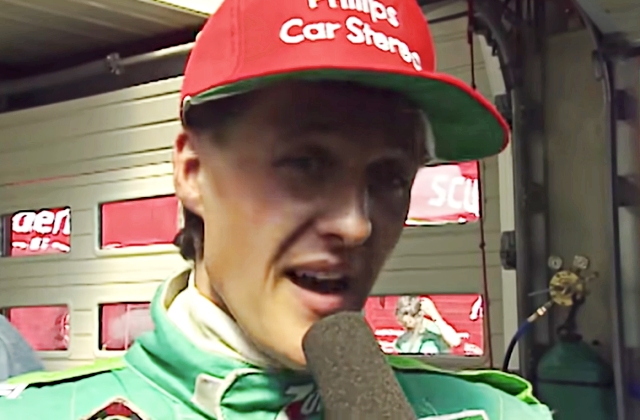 Michael Schumacher’s exact health condition is still a mystery up to now. His family’s efforts to guard him against the media and the public eyes proved to be successful as people don’t really know how he is doing today. There is no single photograph of the F1 racing champ since suffering from a severe head injury while skiing in the Alps with his family in December 2013.

Today, most of what people know about Schumi came from his close friends or sometimes from the medical professionals who cared for or treated him. But is he really recovering well just like what his friends and family are saying?

Early days after the accident

Immediately after Michael Schumacher bumped his head on a rock while skiing with his son, he was found unconscious due to traumatic head injury. He was airlifted to Hospital of Moutiers and then brought to Grenoble University Hospital Center, a bigger medical facility where he could get the treatment he needed at that time.

Doctors declared him in critical condition due to the severity of his brain trauma. Before 2014, he was put into an induced coma so he could be saved. He underwent brain surgery to stop the bleeding in his head.

There were reports that he passed away already, but the Grenoble University Hospital denied the rumors and announced on February 14 that Michael Schumacher is still alive. Since then, there’s a media blackout about Schumacher but he was said to have woken up already after six months in a comatose state.

"He is sleeping, he looks normal and he showed a few responses with his mouth," Express quoted Felipe Massa, a Ferrari teammate who visited Schumi in the hospital. "I was very happy to be able to spend some time with him. I really hope that he will again be able to enjoy life."

The truth on Schumi’s condition today

Over six years after his accident, it was said that Michael Schumacher is recovering well as his family has been taking good care of him. It was claimed that he underwent stem-cell therapy in September last year but it appeared that this did not help him much.

As per The Daily Mail, the surgeon who performed the procedure on the F1 legend stated that he doesn’t perform miracles which could mean that the treatment, even if it is considered as one of the breakthroughs in this age, did not heal Michael Schumacher. In another report, a surgeon stated that Schumi is very different now as the truth is - because of his prolonged medication and illness, his health is deteriorating.

"We must imagine a person very different from the one we remember on the track, with a very altered and deteriorated organic, muscular and skeletal structure," Nicola Acciari, a surgeon, told Ovacion Uno. “All as a result of the brain trauma he suffered."