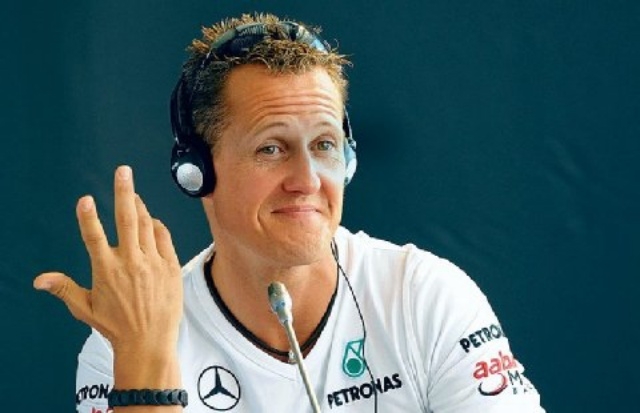 Michael Schumacher’s son, Mick, is said to have inherited his father’s traits, especially in racing. They said that the 20-year-old racer is simply very similar to his legendary father who has been out from the public eye since his unfortunate skiing accident in 2013.

The head of the Ferrari team, Mattia Binotto, said that Mick is really like his dad Michael Schumacher when he saw him during Ferrari’s Bahrain test earlier this month. The younger Schumacher racer was said to have completed 56 laps as his mom Corinna watched at the sidelines of the racing tracks.

As ESPN reported, Binotto worked with Michael Schumacher in the past. He served as one of the engineers at the height of Schumi’s popularity in the racing world. With that said, he certainly knows the legendary racer so he can be trusted when he said that Mick has the same characteristics as his father when it comes to racing.

Mick has been part of the Ferrari junior program this year and experts believe that he can enter the F1 grid soon. In any case, Michael Schumacher won five consecutive championships with his Ferrari team and people are hoping that Mick can replicate his dad’s great achievements in the F! History as well.

Meanwhile, Lewis Hamilton is said to have postponed his retirement because he is aiming to break two more of Michael Schumacher’s records. According to Express, the 33-year-old British racer would like to try surpassing Schumacher’s 91 F1 races accomplishments before he ends his illustrious career.

In particular, Lewis Hamilton wants one more win in the Formula 1 racing as he is one win behind Michael Schumacher. Also, he is looking at the F3 race too where Schumi remained as the reigning champion.