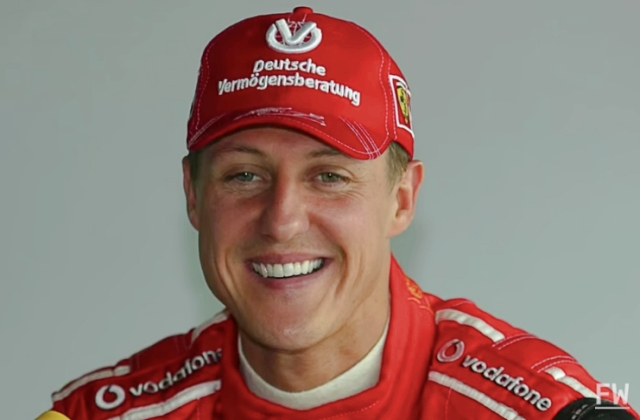 Michael Schumacher has been worrying fans for a long time because he was in a near-fatal accident more than six years ago. Up to this day, he has not recovered yet from his brain injury, but his exact condition is unknown due to the secrecy that his family has imposed when it comes to the F1’s health.

While the Schumacher family is keeping everything about Michael a secret from the public, there are rumors that the former sportsman’s health is actually not good. It was reported that a neurosurgeon divulged that because he is being treated for a long time now, his condition is deteriorating due to health complications.

"We must imagine a person very different from the one we remember on the track, with a very altered and deteriorated organic, muscular and skeletal structure,” The Daily Star quoted Nicola Acciari, a top neurosurgeon as saying. "All as a result of the brain trauma he suffered."

Moreover, the claims sound plausible as Michael Schumacher has been confined to his bed since coming home after months in a medically-induced coma. Based on the reports, he is suffering from muscle atrophy where his muscles are losing their functions, and his bones are also weakening as a result of osteoporosis.

A new ray of hope

In September 2019, it was reported that Michael Schumacher was brought to Paris, France, for stem cell treatment. He was said to have stayed in the hospital for three days and was brought home via an ambulance just a day after the procedure.

His family saw a glimmer of hope as this treatment is being called a breakthrough in the world of medicine. Now, new reports have emerged that Michael Schumacher is undergoing a second stem cell treatment in the coming days. However, The Guardian is refuting the news and stated that the stories about Schumi’s new treatment are inaccurate.

The publication wrote that the F1 champ couldn’t possibly undergo an operation at this time because he is at high risk during this coronavirus pandemic. Then again, once everything is clear, it is believed that Dr. Philippe Menasche will still handle Michael Schumacher’s stem cell treatment when possible.