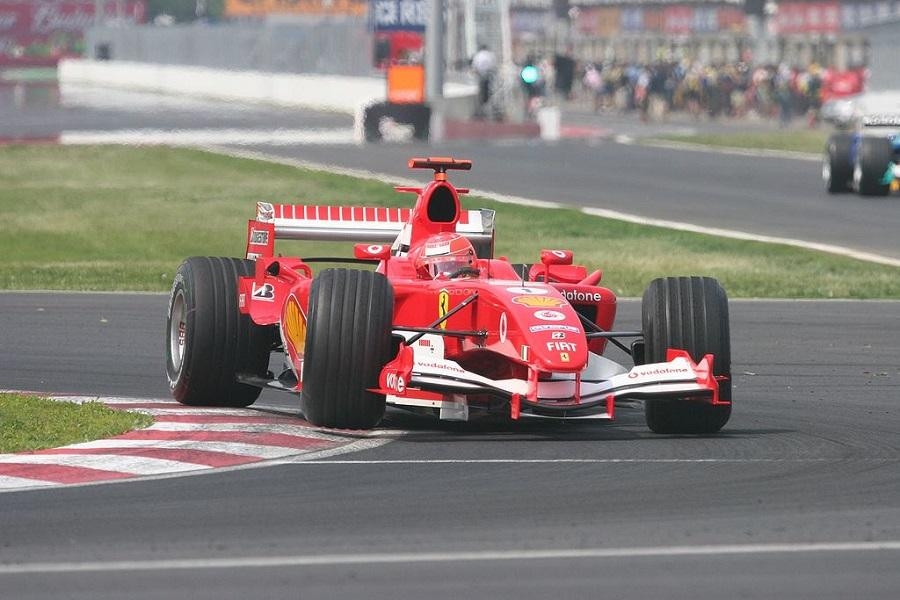 Michael Schumacher may be out of the car racing scene but his legacy certainly lives on, thanks to his son Mick Schumacher. The younger Schumacher is certainly going to savor a very meaningful win that has an obvious connection to his father’s career.

This weekend, the 19-year-old professional car racer went on to claim his maiden win at the same circuit— the Spa-Francorchamps — where his father got his first F1 victory in 1992 while joining the Belgian Grand Prix. Michael was driving for the Team Benetton at the time.

Reports note that this is Mick Schumacher’s first win after joining 45 races in the F3 series. And taking his first victory at the very same venue where his father, Michael Schumacher, had his own win 26 years ago surely made it more significant for the younger Schumacher and their family.

"As it seems, Spa is a good venue for the Schumacher family," Mick said (via Autoweek). "When I saw the rain this morning, I was already happy: I very much like rain and mixed conditions. In the overtaking maneuver, I was able to attack him from the slipstream. I already made a similar move in race one and therefore I knew that it would work out.”

Apart from having the same milestone as his father, reports also note that Mick Schumacher showed some driving tactics similar to Michael Schumacher. Mick was on the sixth grid when he overtook a couple of drivers ahead in the Prema Powerteam Dallara-Mercedes that he was driving — a move described by ESPN as “daring.”

Fans of the retired F1 legend will be glad to see his children doing well in their chosen sports and careers while Michael is reportedly still on the way to getting better. It can be recalled that he suffered a tragic skiing accident in December 2013 while on a vacation with his family at the French Alps.

Michael Schumacher has not been seen in public since the accident. Meanwhile, his family has been adamant about keeping details of his recovery away from the public eye.