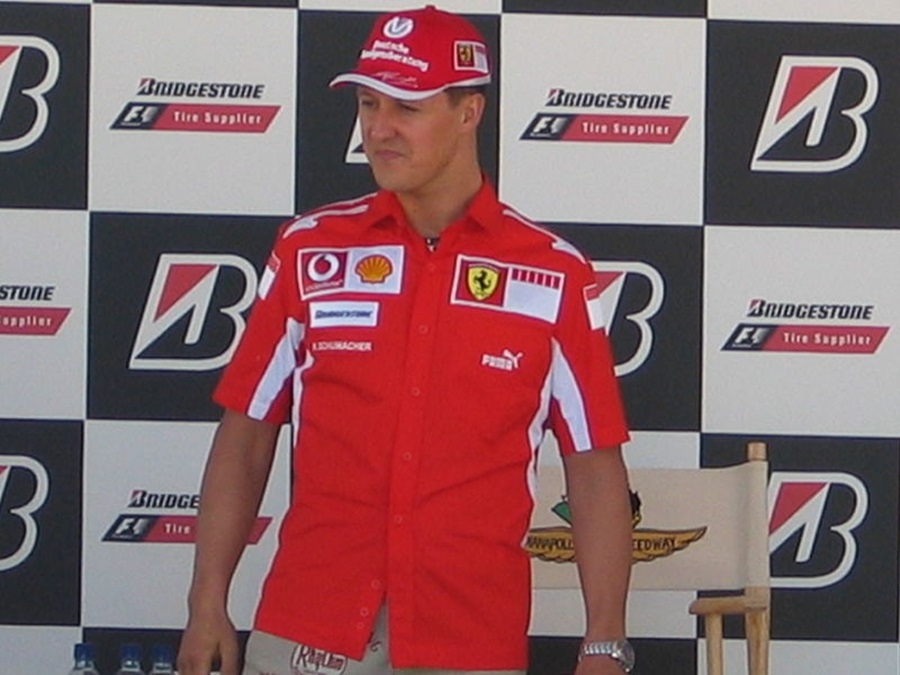 Michael Schumacher is still recovering from his accident that took away his motor and cognitive skills. Little is known about the F1 legend’s convalescence as the family opted to make his recovery private.

Sabine Kehm, Michael Schumacher’s lawyer and manager, said that the German driver’s health is not a public issue. As such, the family and close relations of the legend will remain reticent about the whole situation.

“We have to protect his intimate sphere. Legally seen and in the longer term, every statement related to his health would diminish the extent of his intimate sphere,” Kehm added. But even though this is the case, some news about Michael Schumacher’s condition is still slipping through the cracks.

The latest is the supposed admission of a family member about how the German racer cries when his wheelchair is placed where he can have a panoramic view of the lake near his home. Though bereft of physical capacity, Michael Schumacher is said to express these heartbreaking emotions on occasion.

The family and fans of the Formula One legend are still hoping that the highly accomplished driver can recover from his rather bleak situation. Even Michael Schumacher’s former rival Fernando Alonso is convinced that if anyone can conquer such a challenge it would be the German racer, Express reported.

Alonso added that it is Michael Schumacher’s tenacity and passion for cycling that will get him through his ordeal. “That effort, that mental strength when you have a long climb. You are like the iPhone – you have 70 percent of your battery and you need to have zero at the top. So how you manage that with the bike it is always quite challenging and attractive. It is physical and mental strength you need to have in road biking.”

So far, however, Michael Schumacher’s situation remains the same, with the information about the F1 legend coming through in irregular intervals. Still, the whole world of motorsports is rooting for the hall of famer’s complete recovery, a sentiment that is deeply appreciated by the Schumacher family.