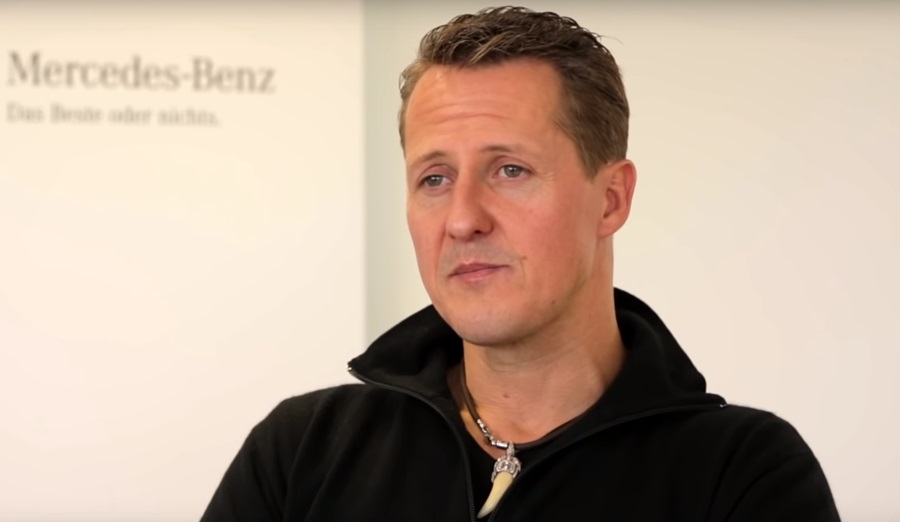 Photo via Screenshot of TheItalianHeritage/Youtube

Prior to his injury, a lot of people were speculating that Michael Schumacher will be trying to groom his son, Mick, to follow in his footsteps. Indeed, the German legend often attended Mick’s kart races and always had a look of admiration for the growing lad.

Now, it has been revealed that Michael Schumacher was planning to have Mick race in Formula One and even wanted to manage Mick himself. The source of the news came from Willi Weber, the icon’s former manager and who’s responsible for turning him into one of the highest paid sports stars ever, motorsport-total.com (via Stuff) reported.

While this may have been quite the dream for Michael Schumacher, fate has robbed him of that future as he still hasn’t recovered from the injuries he sustained years ago. In 2013, the German icon suffered a debilitating injury that took most of his motor and cognitive functions.

Update about Michael Schumacher’s health is scarce since the family opted to keep his recovery private. The latest news surrounding this subject is the rare announcement given by the racer’s wife, Corinna.

“You can be sure that he is in the very best of hands and that we are doing everything humanly possible to help him. Please understand if we are following Michael's wishes and keeping such a sensitive subject as health, as it has always been, in privacy,” Corinna said. The announcement was made when Michael Schumacher celebrated his 50th birthday and an outpouring of support was given to the family through various social media platforms.

There are also rumors that came out in December last year claiming that Michael Schumacher isn’t “bedridden or surviving on tubes” anymore. What’s more, it seems that the racer is also able to enjoy the simple pleasures of life and is supposedly still watching Formula One to this day.