Michael Schumacher 2018: What Is the Current Condition of the Racing Legend After His Skiing Accident? 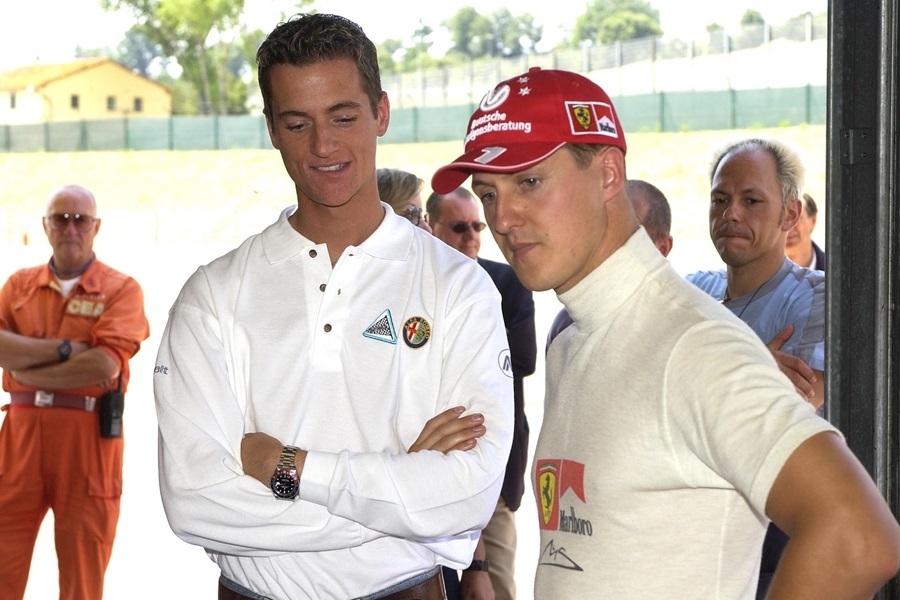 Michael Schumacher will forever be a name that will be remembered in the motorsport world. The racing legend holds seven Formula One World Championships and has several more records that have yet to be beaten.

His first retirement was back in 2006 but eventually sat behind the wheel again and competed in 2010. In 2012, Michael Schumacher left the sport for good. Shortly after his retirement, the German was hailed as the most skilled driver the motorsports world had ever seen.

While Michael Schumacher didn’t sustain any debilitating injury during his racing days, his retirement would have it otherwise. During a skiing trip in 2013, the racing legend suffered an accident that left him unable to walk or stand, News reported.

The injury was so severe that Michael Schumacher couldn’t even make use of his speech and memory anymore. The entire motorsport world was rocked following the incident.

Details regarding Michael Schumacher’s condition have been kept private by his family as they don’t want the noise of the outside world to interfere with the icon’s recovery. However, recent news allegedly coming from a family member revealed that the German driver could still express emotions.

According to the source, Michael Schumacher often cries when his wheelchair is placed in a spot with a panoramic view of the mountains near the lake of his home. His wife, Corinna Schumacher, is allegedly considering moving him to a brain trauma facility in Texas, USA in order to help with his recovery.

Meanwhile, Michael Schumacher’s son is following in the footsteps of his father and is also a professional racer. Mick Schumacher said that he wants to prove to the world that he’s more than just the name that his father gave him. His main goal is to win Formula One World Championship titles and is working hard to achieve that dream.

And judging by the blood that he inherited, it’s certainly a possibility. Michael Schumacher and his younger brother, Ralf, have already proved to the world that their family is quite the racing one.

The brothers are the only siblings to win Formula One titles. They’re also the first brothers to finish first and second in the same race, something that they would accomplish more times in subsequent races. While Michael Schumacher’s state is a heartbreaking story, fans of the motorsport world are praying that the icon conquers his ordeal, similar to what he did when he was speeding inside the grid.