Michael Schumacher 2018: Relatives of Formula One Legend Reveal Heart-Wrenching Detail About His Recovery 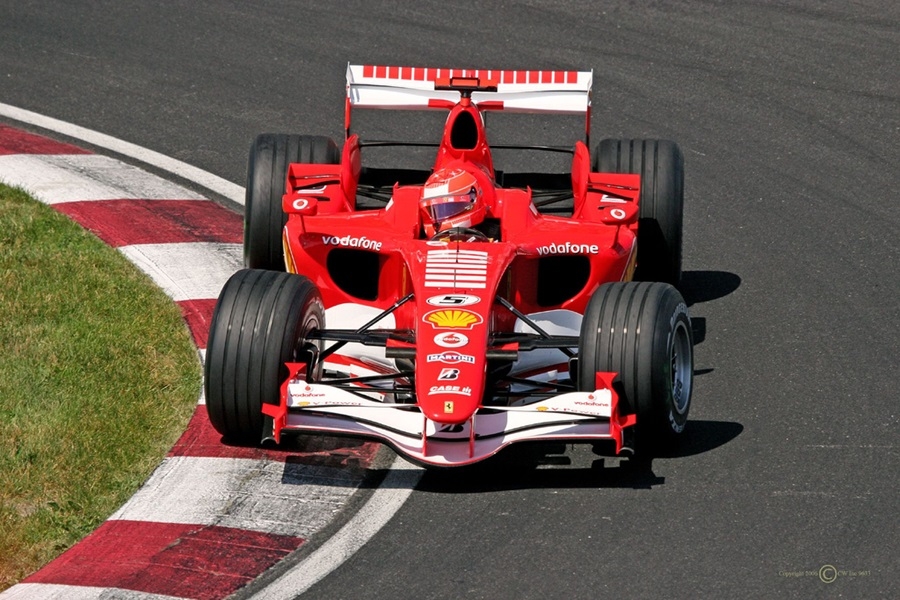 To say that Michael Schumacher is a well-known figure in the motorsports world is a huge understatement. The racing legend is the only driver in history to win seven times in the Formula One World Championships, of which five were achieved in a consecutive manner.

It’s safe to say that Michael Schumacher lived on top of the world during the height of his success. But that all changed one fateful day, during a skiing trip in the French Alps.

During the getaway in 2013, Michael Schumacher met an accident that got his head smashed on a rock while he was skiing. The injury was so severe that the Schumacher family decided to keep details about the incident a secret.

But his son, Mick Schumacher, and a few of his relatives recently shared heartbreaking information about the legend’s struggles five years after that fateful day, RSVP Live reported. According to the sources, Michael Schumacher sometimes cries when they give him a panoramic view of the mountains overlooking the lake.

Mick said that his father is a huge influence on him and that he means to follow his old man’s footsteps. Mick was 14 when Michael Schumacher sustained the debilitating injury that left him unable to walk, among other things.

Now, Mick is 19 and he has managed to win his first Formula 3 victory at Spa, home of the Belgian GP. The young driver said that he means to show the world that he’s more than the name that Michael Schumacher gave. He wants to prove that he’s got the skills to uphold his father’s legacy.

Corinna Schumacher, the racing legend’s wife, is contemplating whether or not to transfer him from their home in Sweden, where he’s recovering, to a brain trauma center in Texas, USA. Corinna and Michael Schumacher own a ranch in the state, which they can use as a home base while Michael is being treated by specialists. As it stands, the Formula One legend has yet to fully recover from his skiing injury and the family is hoping that modern medicine might provide the answer they’ve been looking for all these years.