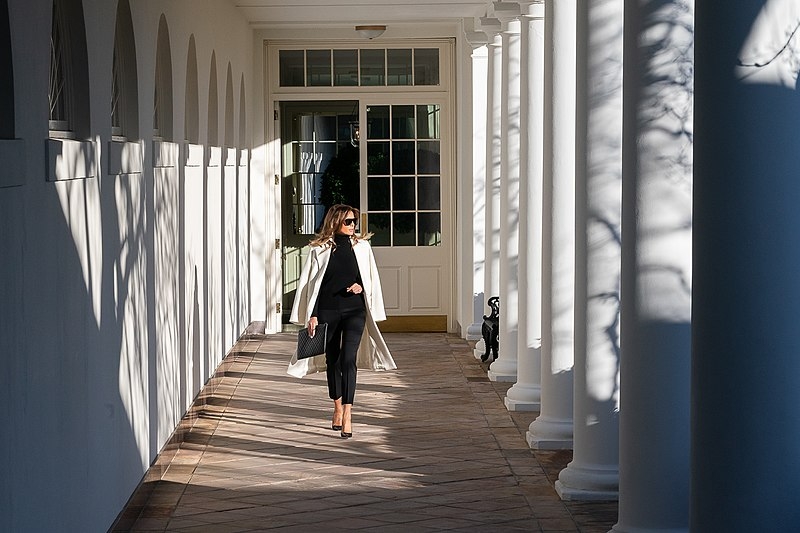 March 8 is International Women’s Day, celebrating women all over the world. Former first lady Melania Trump also took part in celebrating the occasion, but to very mixed reactions from the internet.

“Today & every day, women are taking bold & courageous actions to ensure the next generation of women have the tools they need to succeed. On this #InternationalWomensDay, I think of the brave women I met each year at the #IWOC awards & their moving stories of overcoming adversity,” tweeted the former first lady.

However, despite the celebratory tweet, many netizens slammed Mrs. Trump, questioning what she has done for women. One commenter replied greeting Melania’s predecessor, Michelle Obama, and her successor Dr. Jill Biden a happy international women’s day instead. Another user wrote, suggesting that the former first lady divorce her husband, citing his attempts to support legislation and judges that would do harm to women’s rights in the country. Another user questioned whether Melania spoke to the women who have previously come forward and accused the former president of sexual assault.

Even in the midst of the wave of negative reactions, there were those that thanked the former first lady. Some thanked her for being a role model, while other users expressed how much she is missed by their base of supporters in the White House.

Recently, a relationship expert weighed in on the pushback Mrs. Trump gave on the reports speculating her life post-White House. The report by CNN detailed that the former first lady was spending most of her time at the spa of her husband’s Mar-a-Lago resort in Florida, where they are currently residing full time. Expert Carole Ann Rice told the Daily Star that Melania’s response may have stemmed from a new sense of freedom that she now has now that she is no longer in the White House. Rice added that Mrs. Trump may now feel that she can speak out more freely compared to when she was first lady.